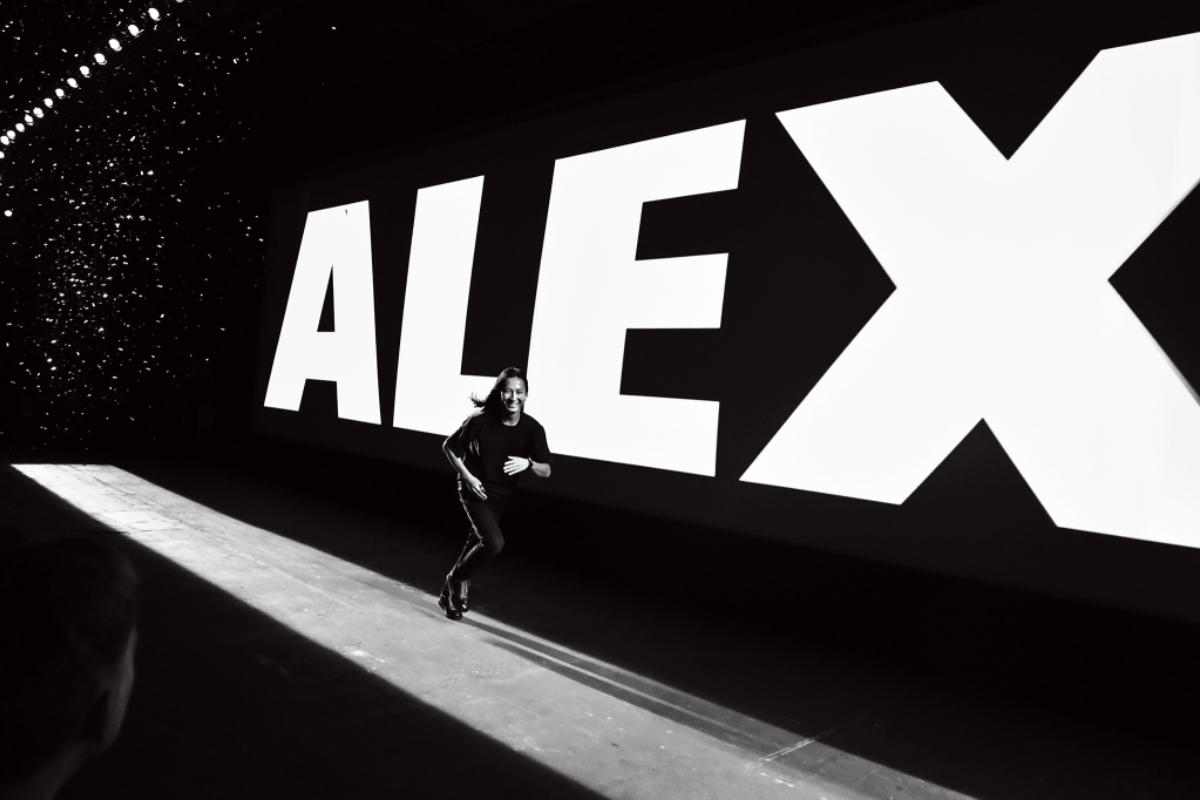 Celebrating a decade of Alexander Wang

It's hard to believe Alexander Wang was already 10 years in when we celebrated this iconic milestone. For the SS16 runway show, Wang’s mission was to develop a powerful visual experience - and a blowout to mark the anniversary celebration.

Alongside iconic set designer Stefan Beckman, a custom 150’ projection screen was built, serving as the runway’s backdrop and visceral retrospective of the iconic designer’s career. Institute also created a film edit that showcased a decade's worth of milestones in Alexander Wang's life. Upon the closing of the film, the oversized doors behind the runway opened up into a massive warehouse party that in true Wang fashion, went well into the early hours. 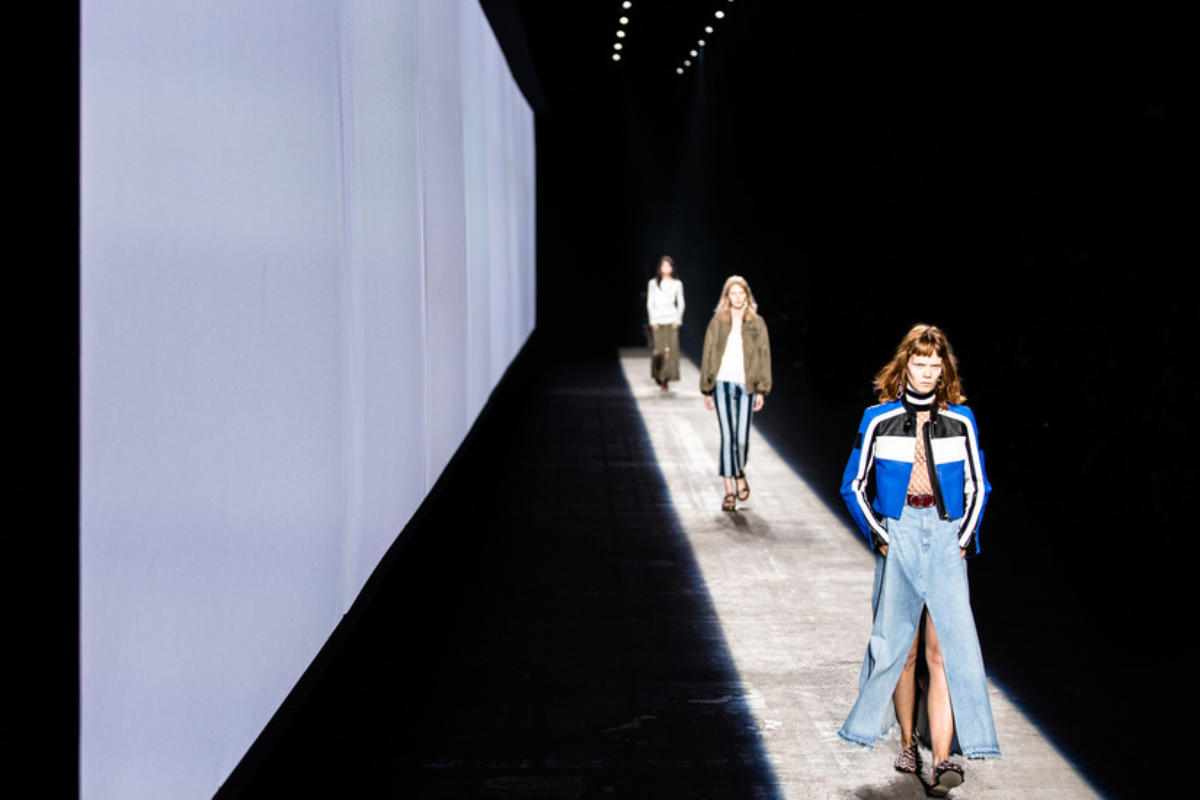 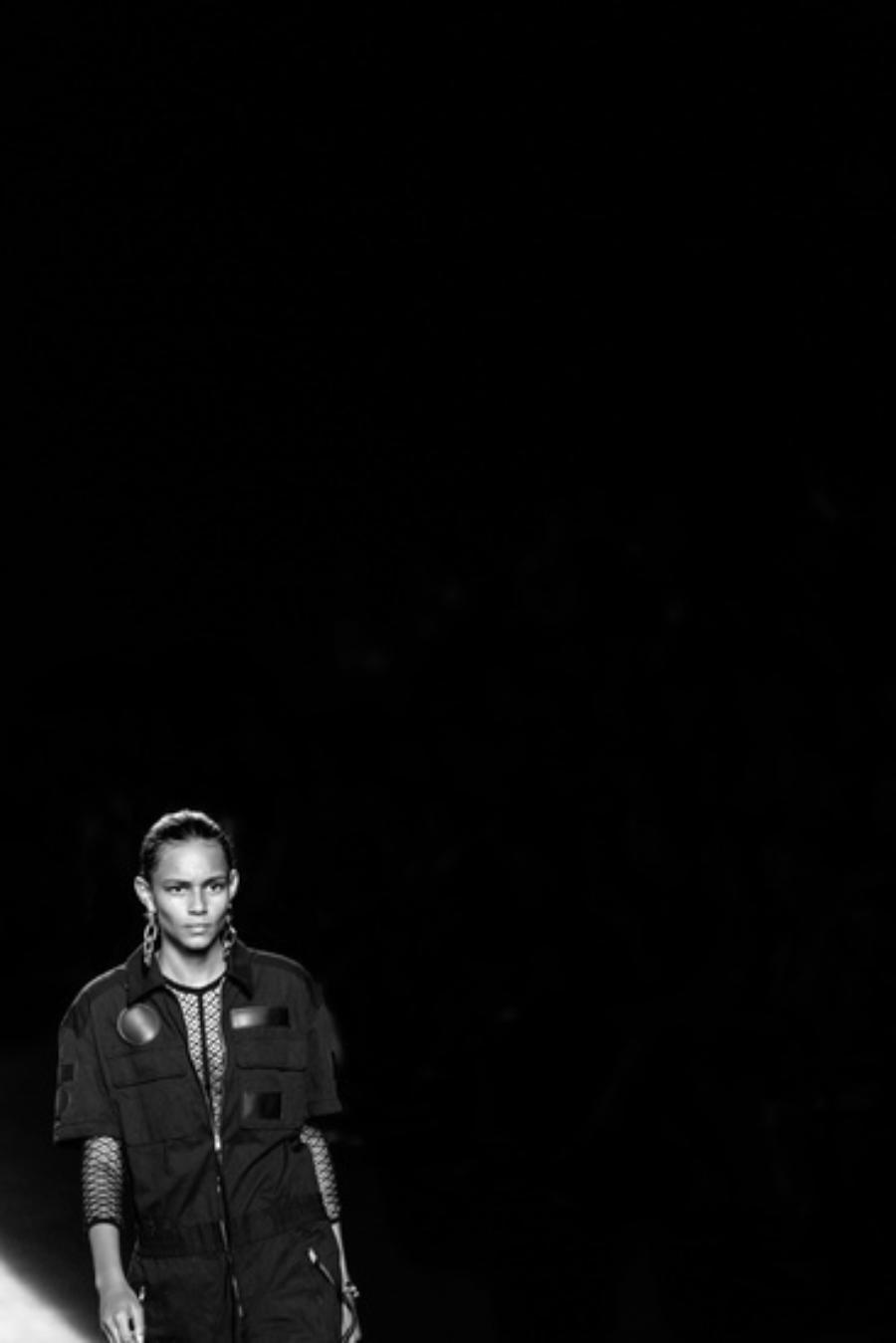 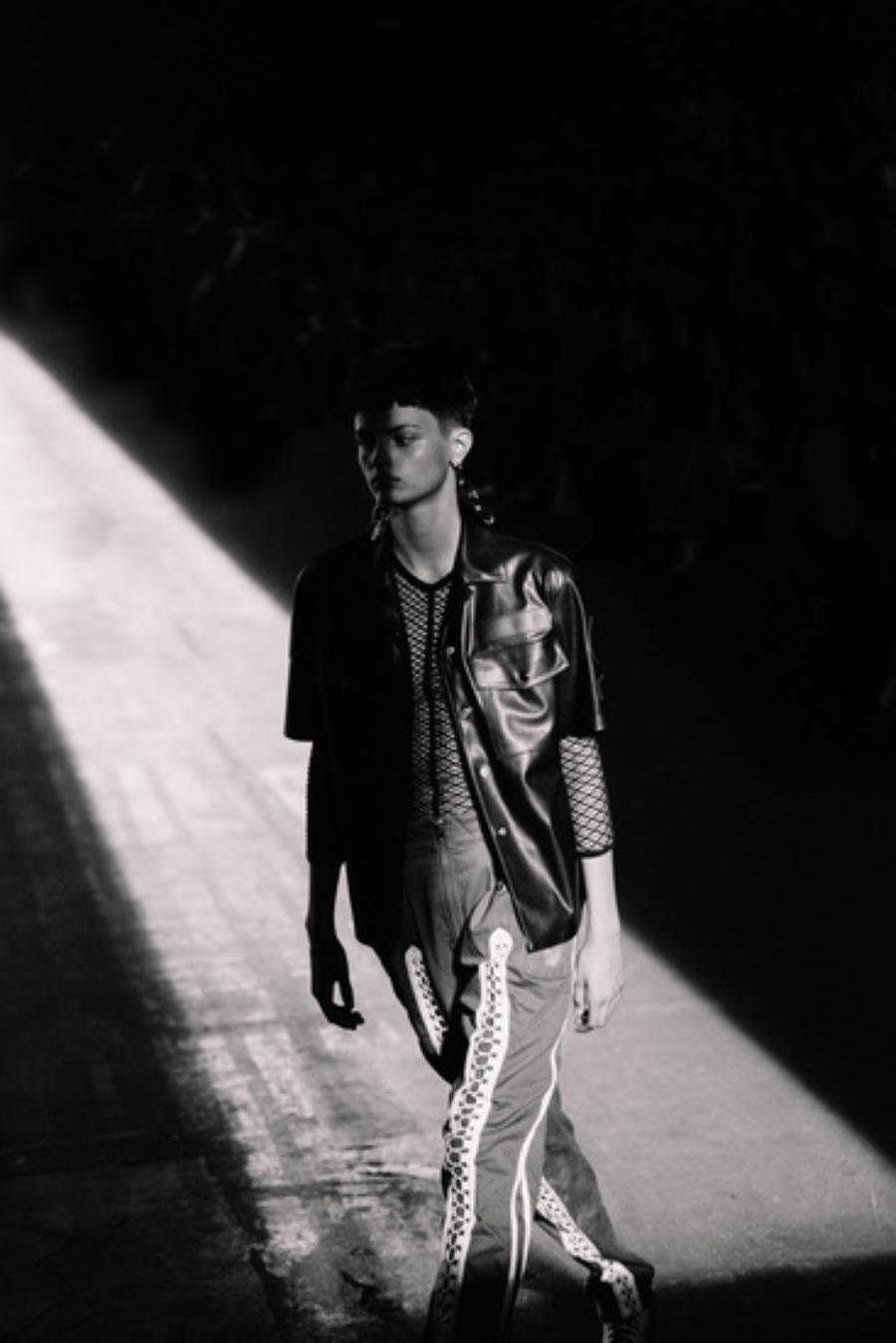 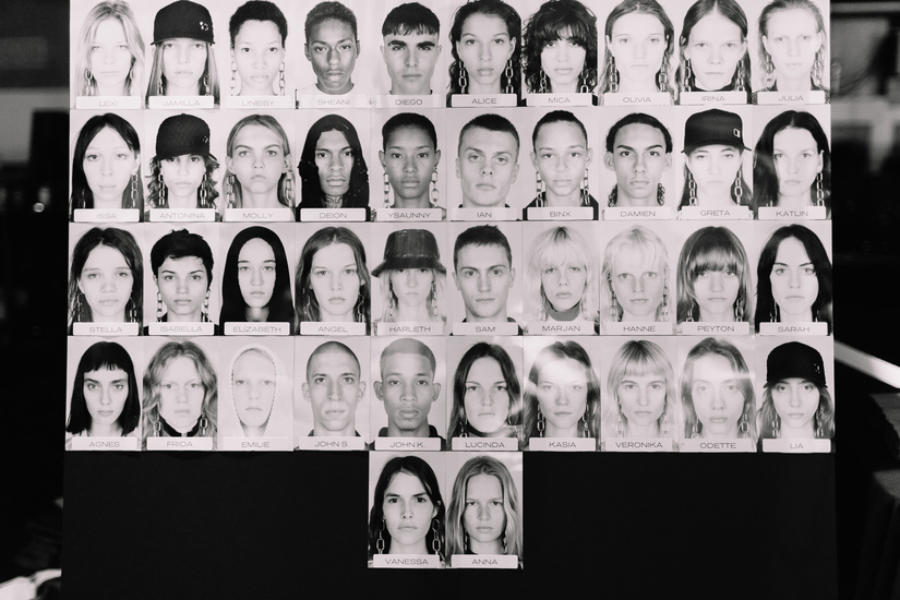 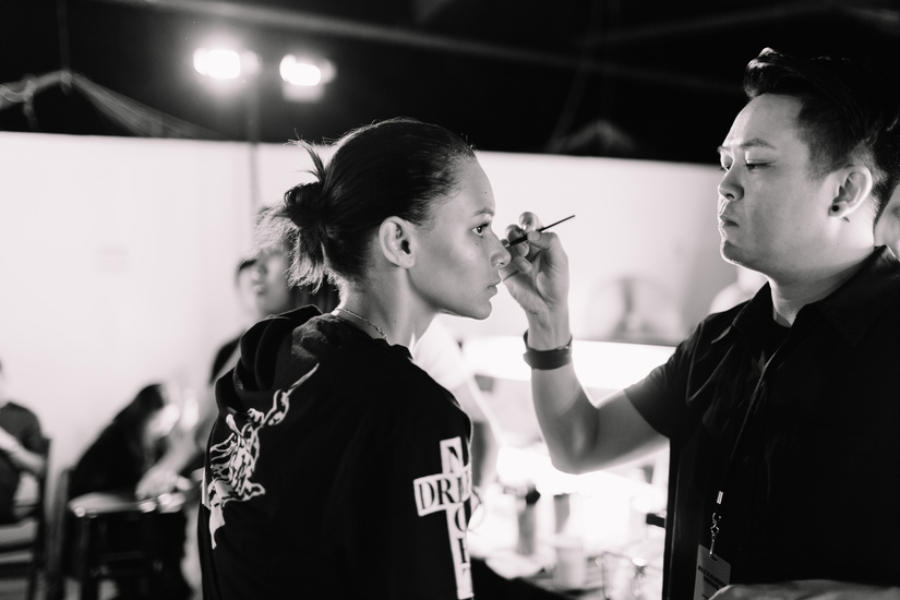 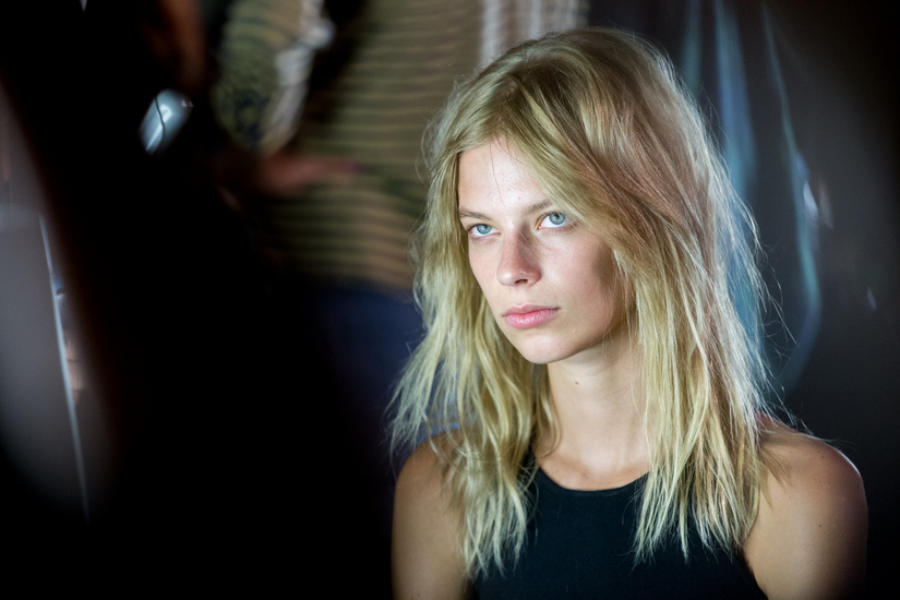 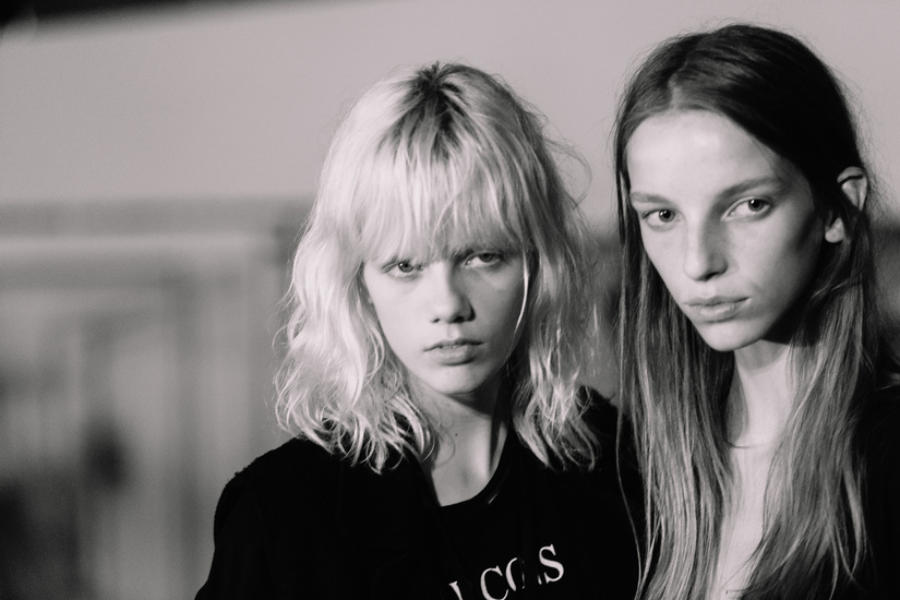 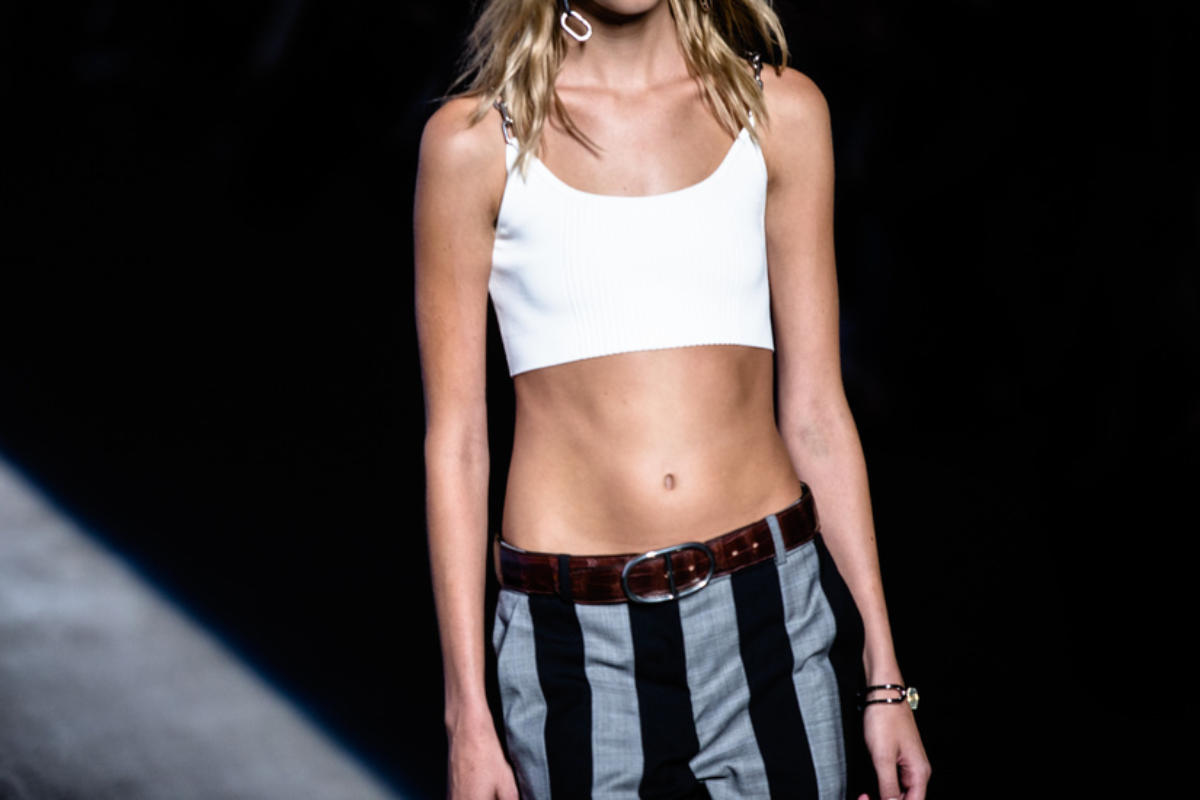 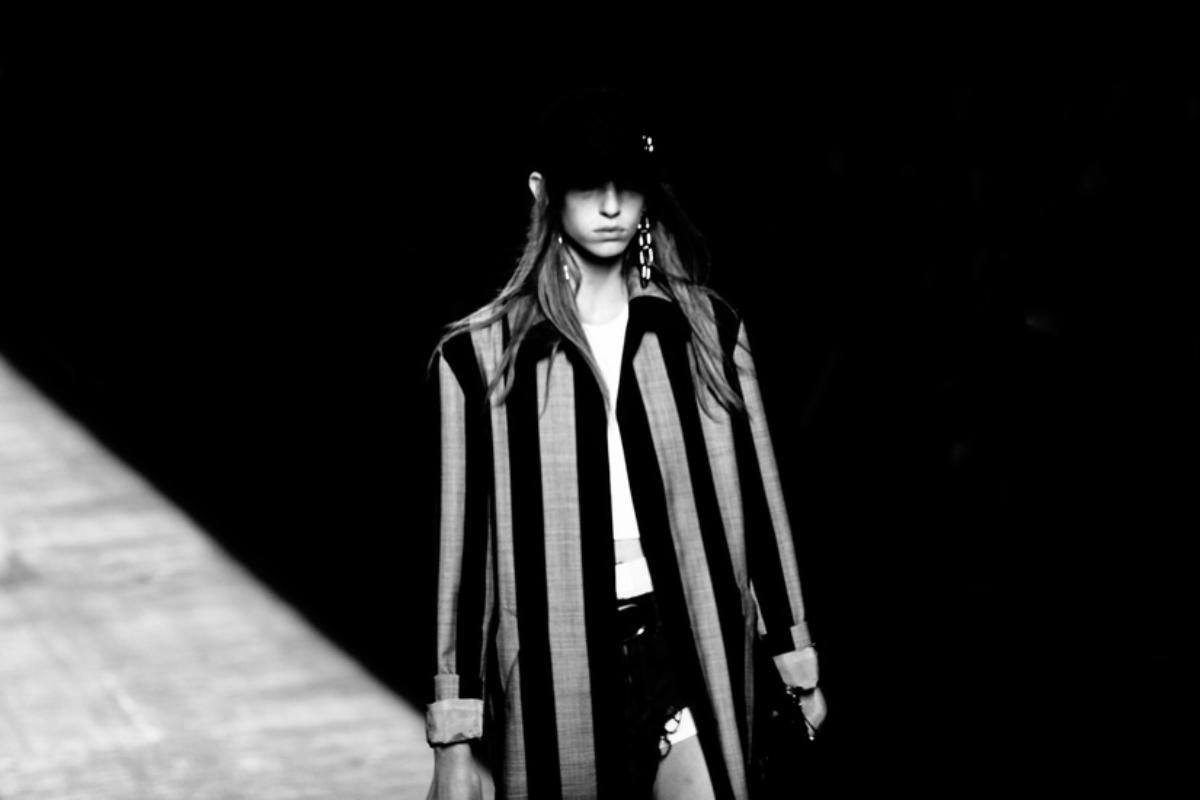