In 2016, coming off the critically acclaimed album Lemonade, Beyonce announced her seventh world tour titled Formation. The tour would redefine the possibilities of a musical experience in arenas, exploring monolithic structures that deepened the visual story.

During the creative development, Institute helped structure the concert’s narrative and overall look-and-feel. Each rotation of the content represented a chapter in the visual narrative of the show, while staying true to the powerful messages present in her sixth studio album. The show garnered huge commercial success and occupied Billboard’s No. 1 slot on the list of best-attended summer tours. 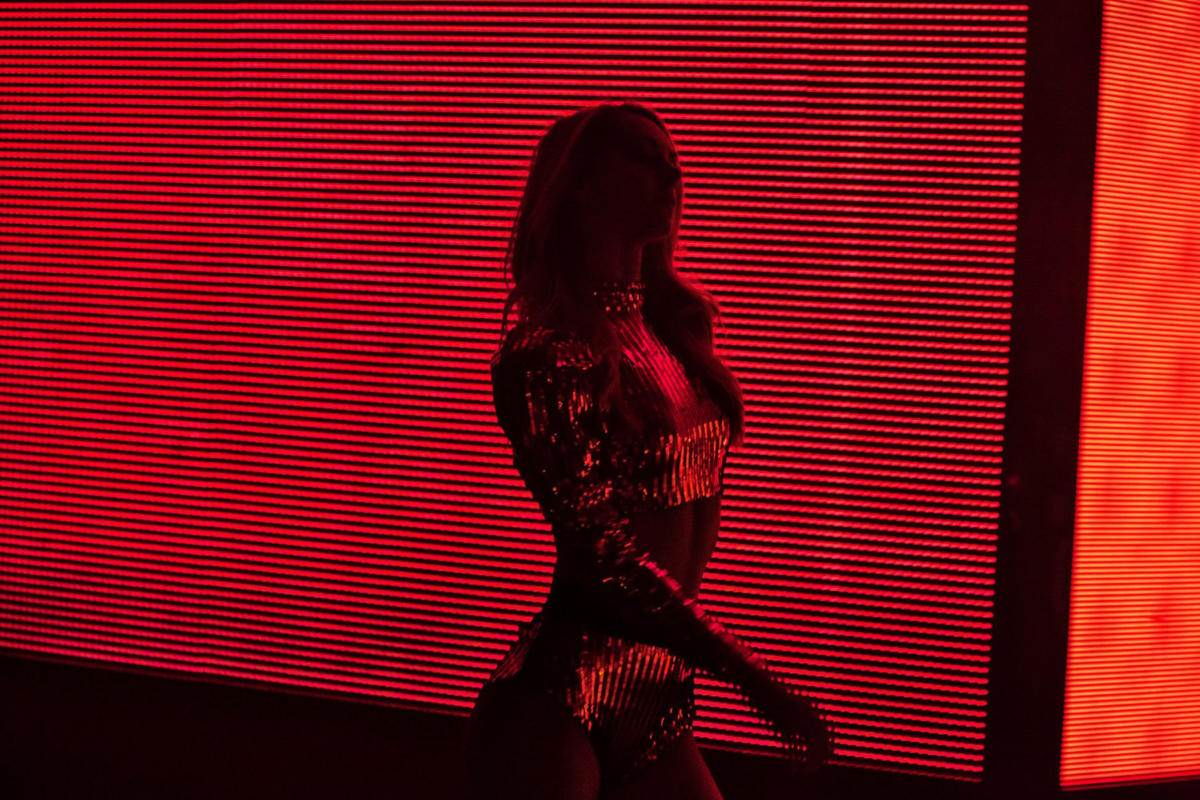 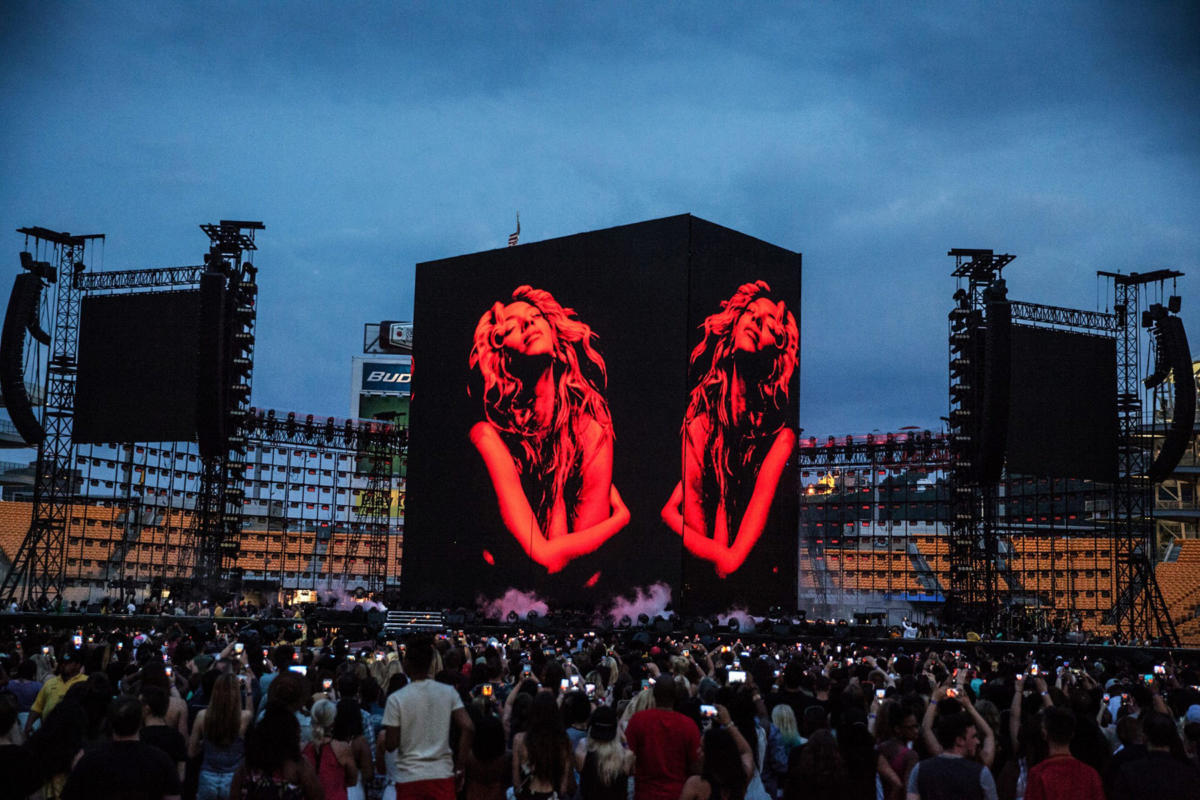 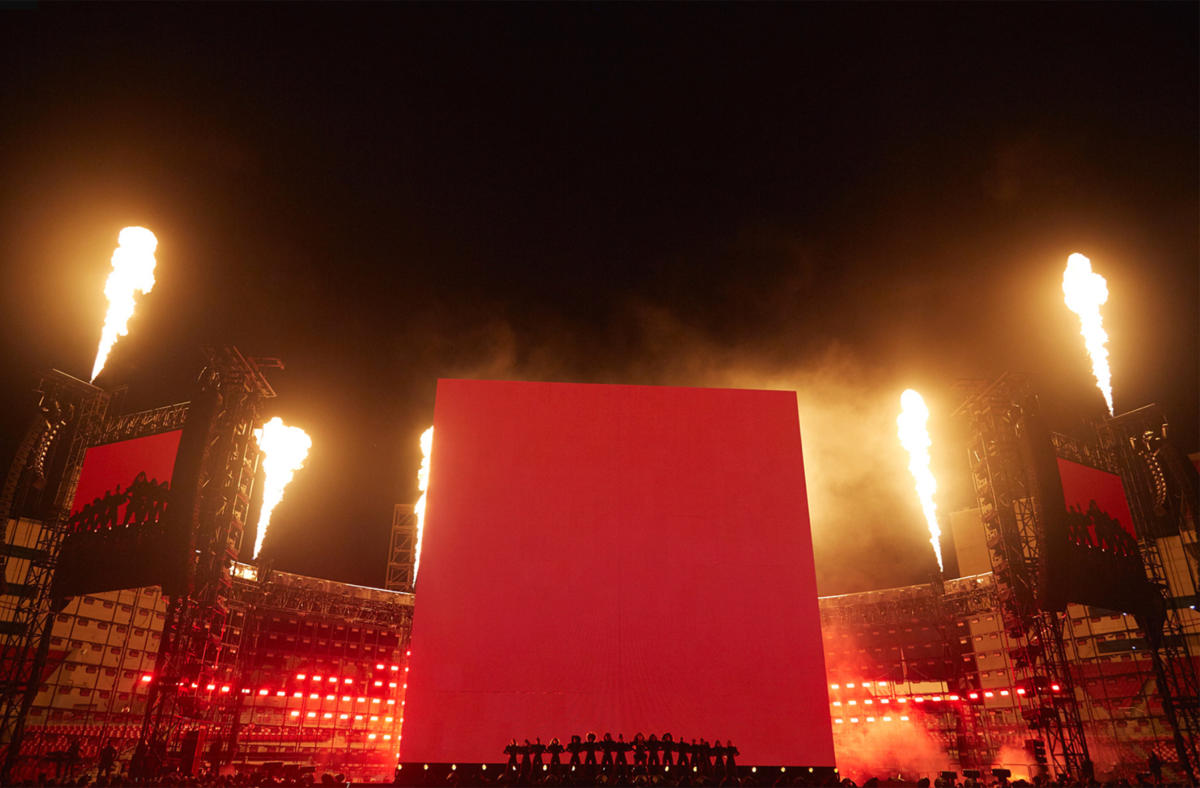