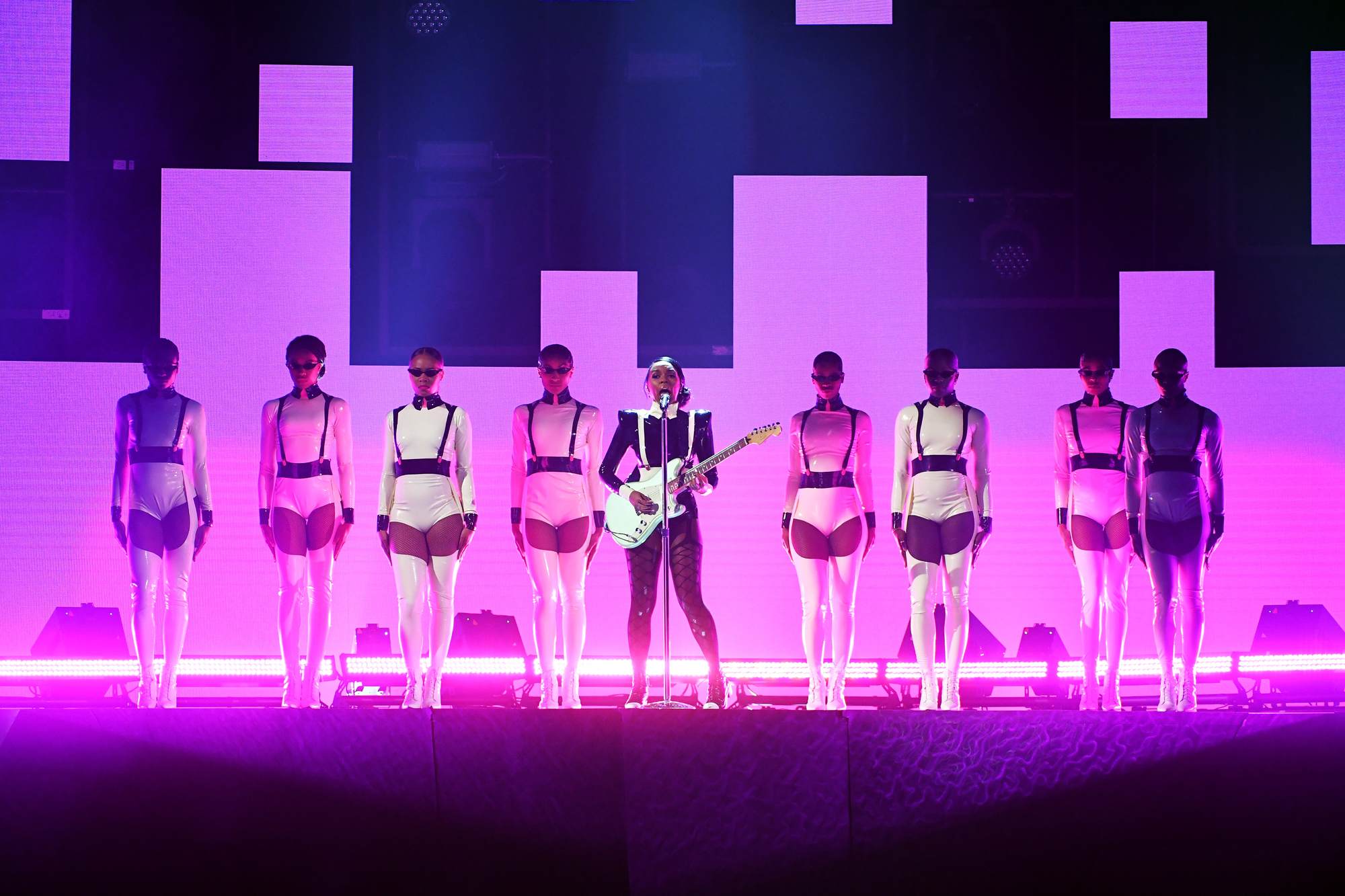 Janelle Monáe has received eight Grammy Award nominations in total. In 2019, she was invited to perform her hit “Make Me Feel” after being nominated for Album of the Year for Dirty Computer. Her team approached Institute to create an impactful stage design for this milestone achievement.

Following the album’s futuristic cues, we designed a monolithic, space-inspired metal riser on center stage. Every detail was carefully curated, from the custom screen visuals and lighting direction, to camera blocking “moments”that brought to life a stunning homage to Prince. By the end of Janelle Monáe's iconic performance, she’d snuck in medley snippets of her other album hits “Django Jane” and “Pynk,” as well as and her renowned pink “pussy pants” - that were first featured in the “Pynk” music video. 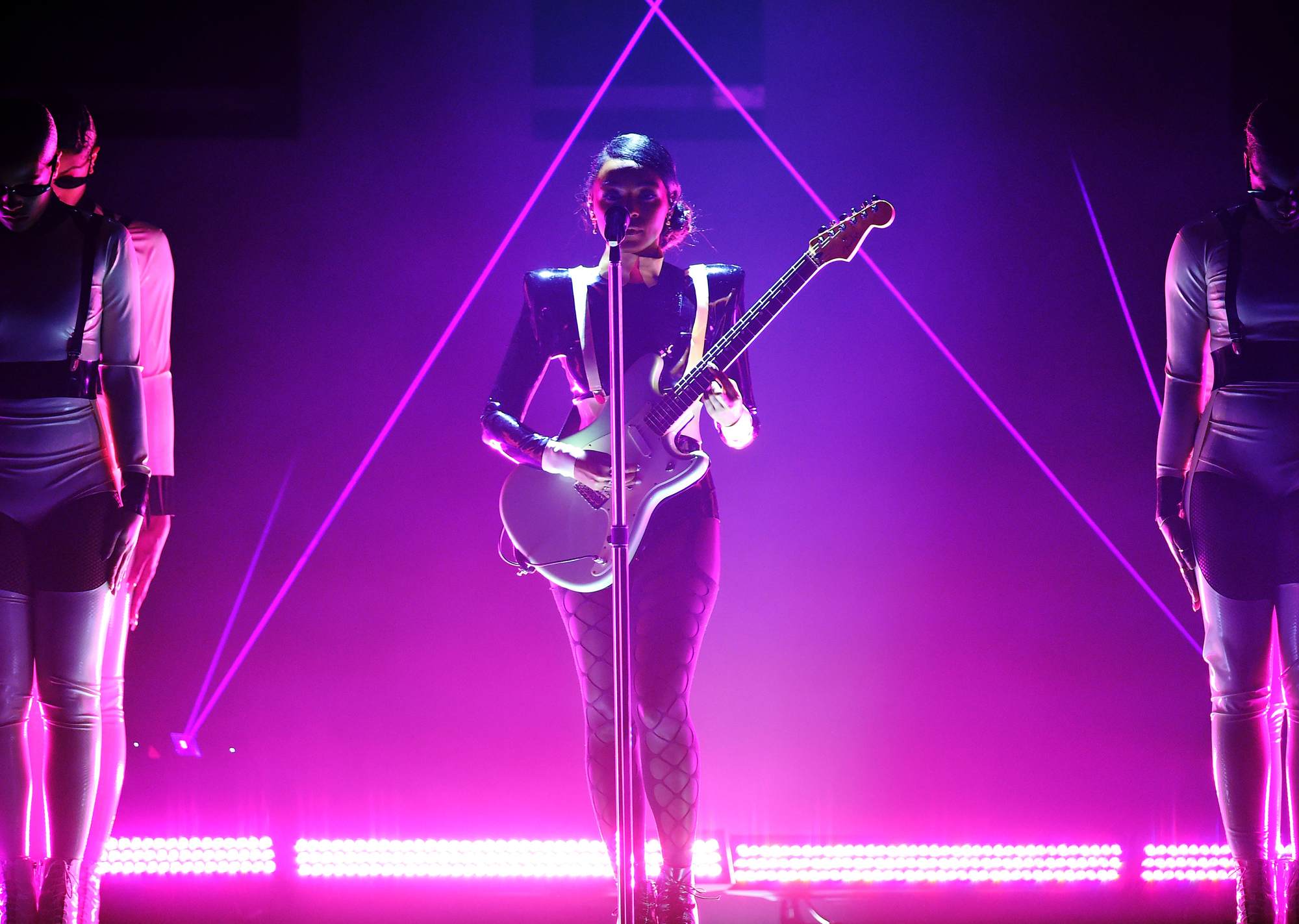 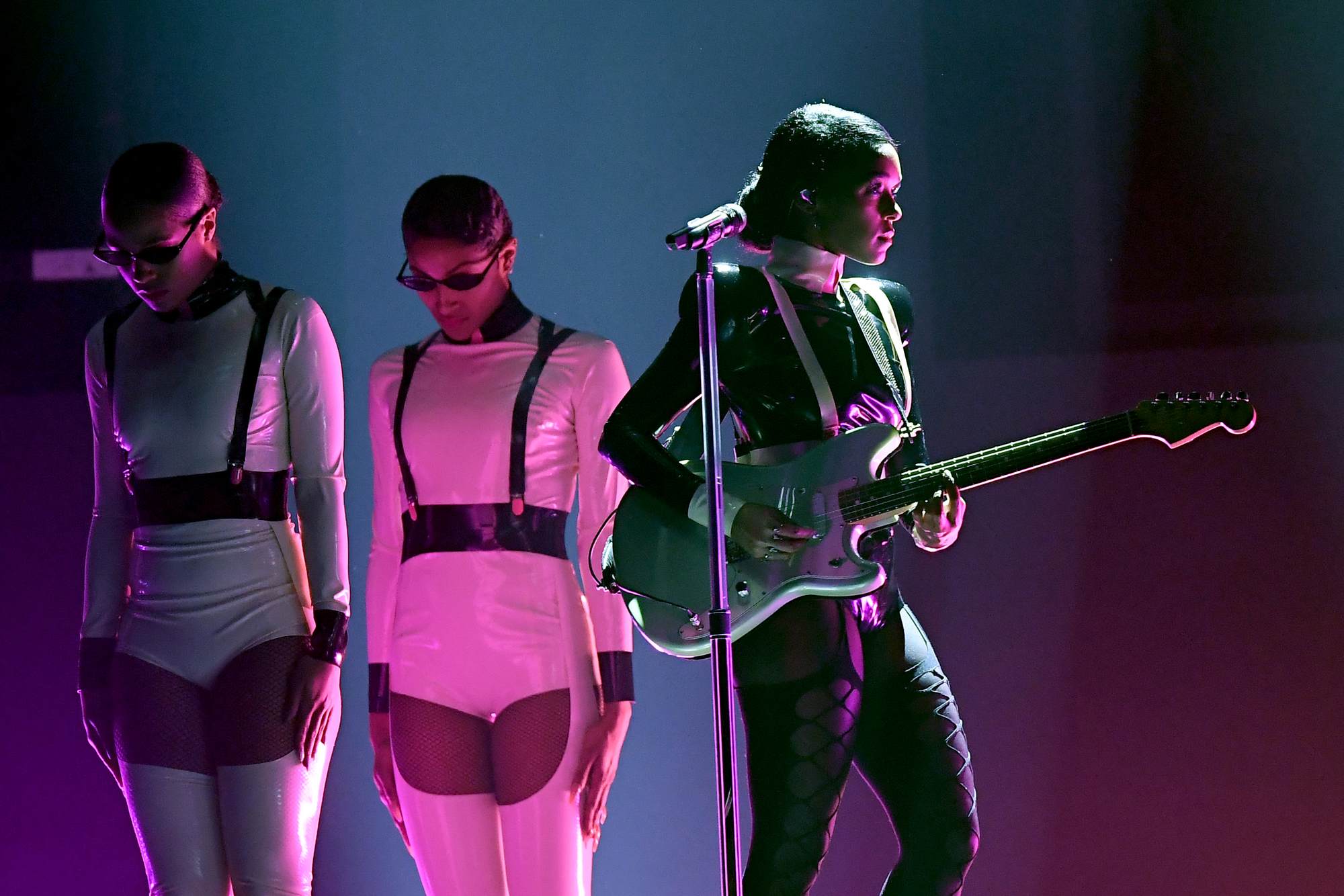 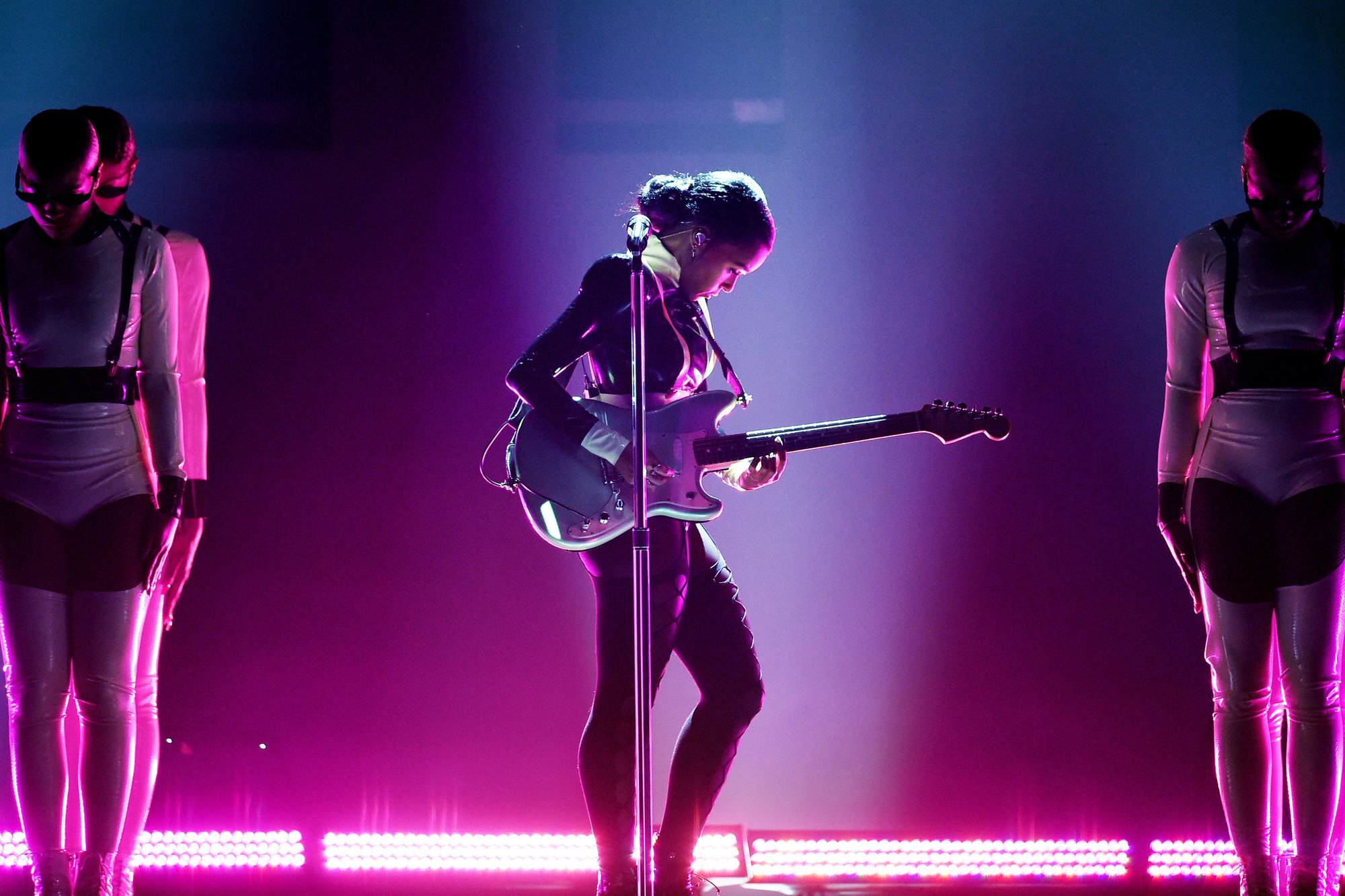 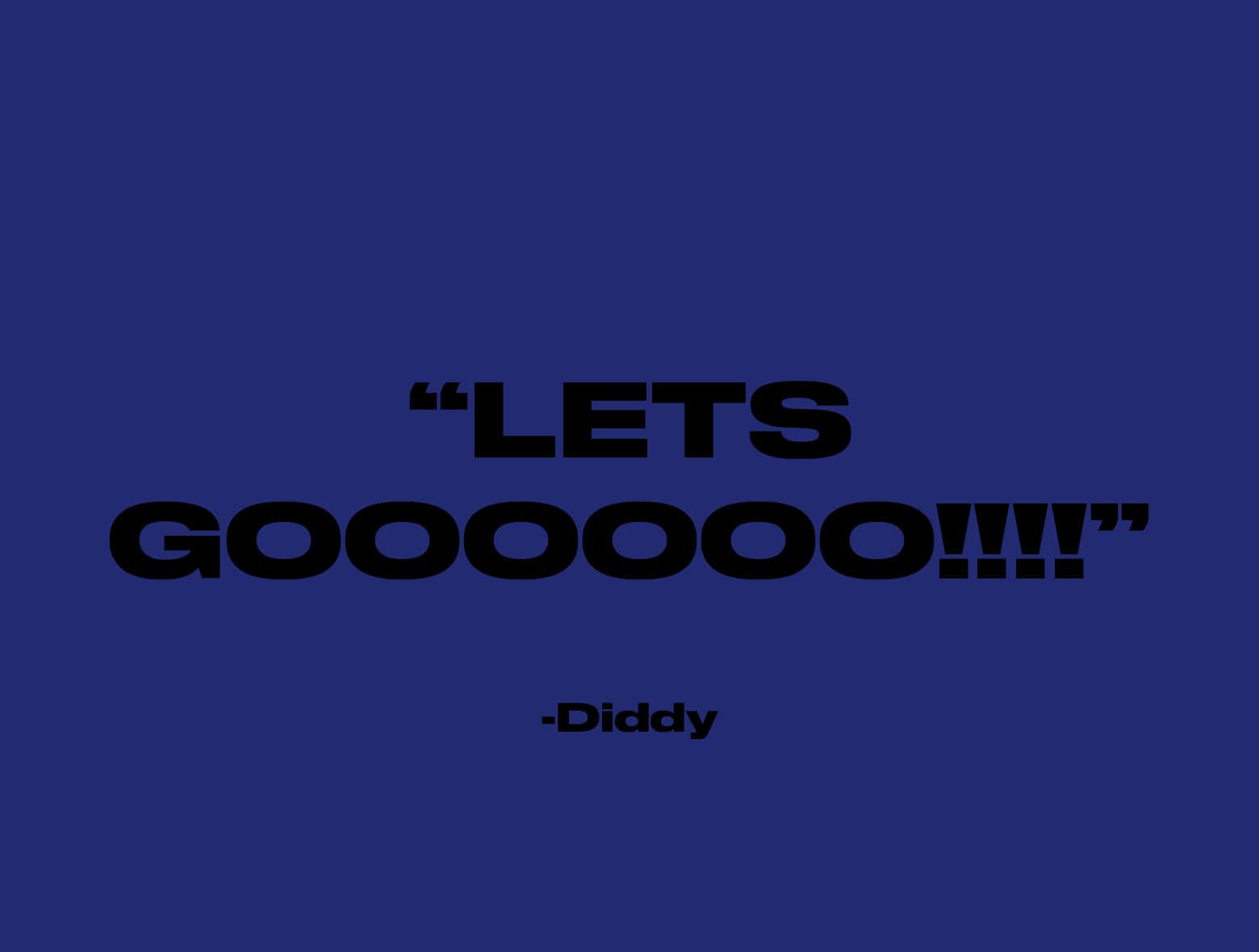 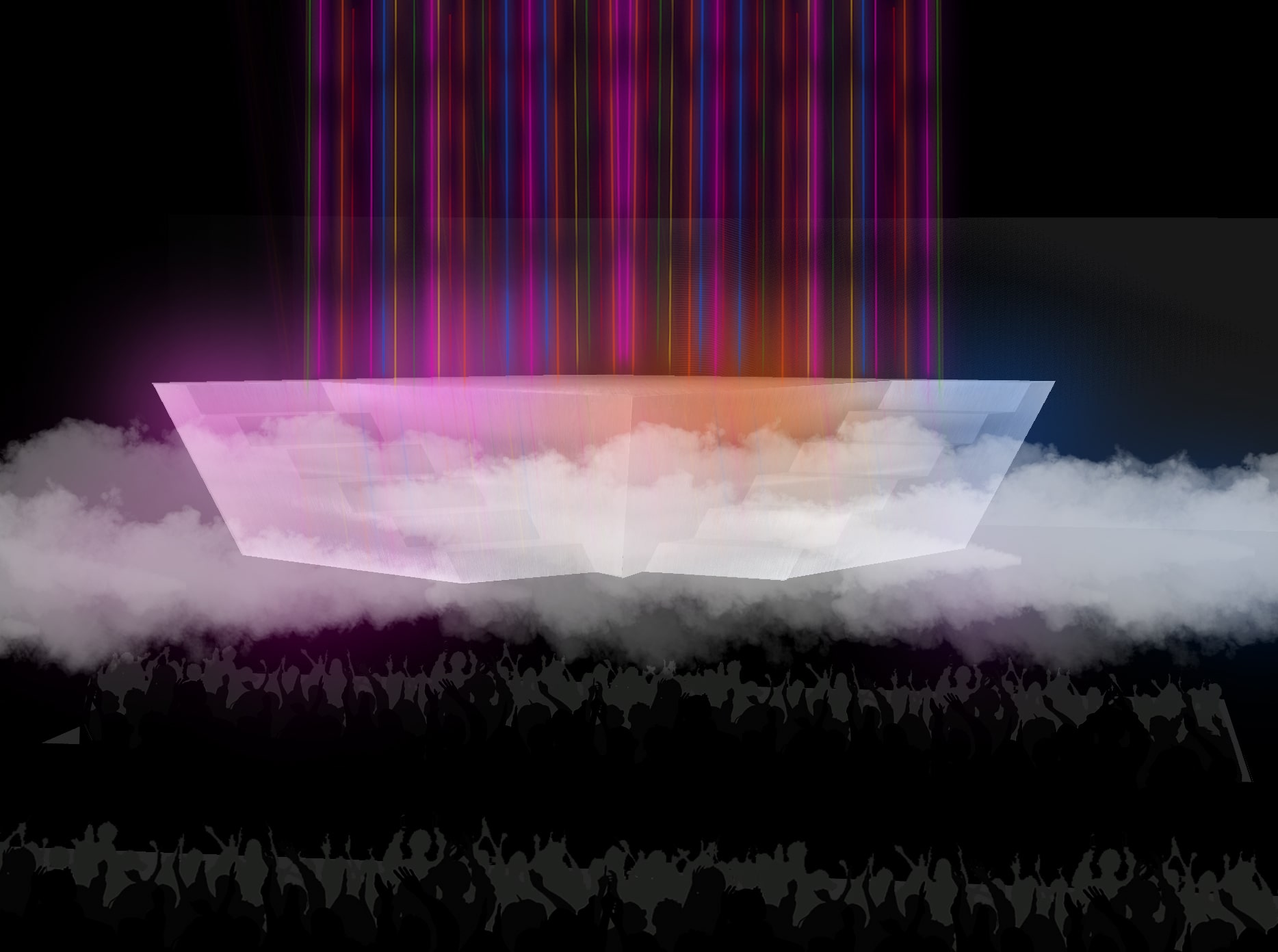 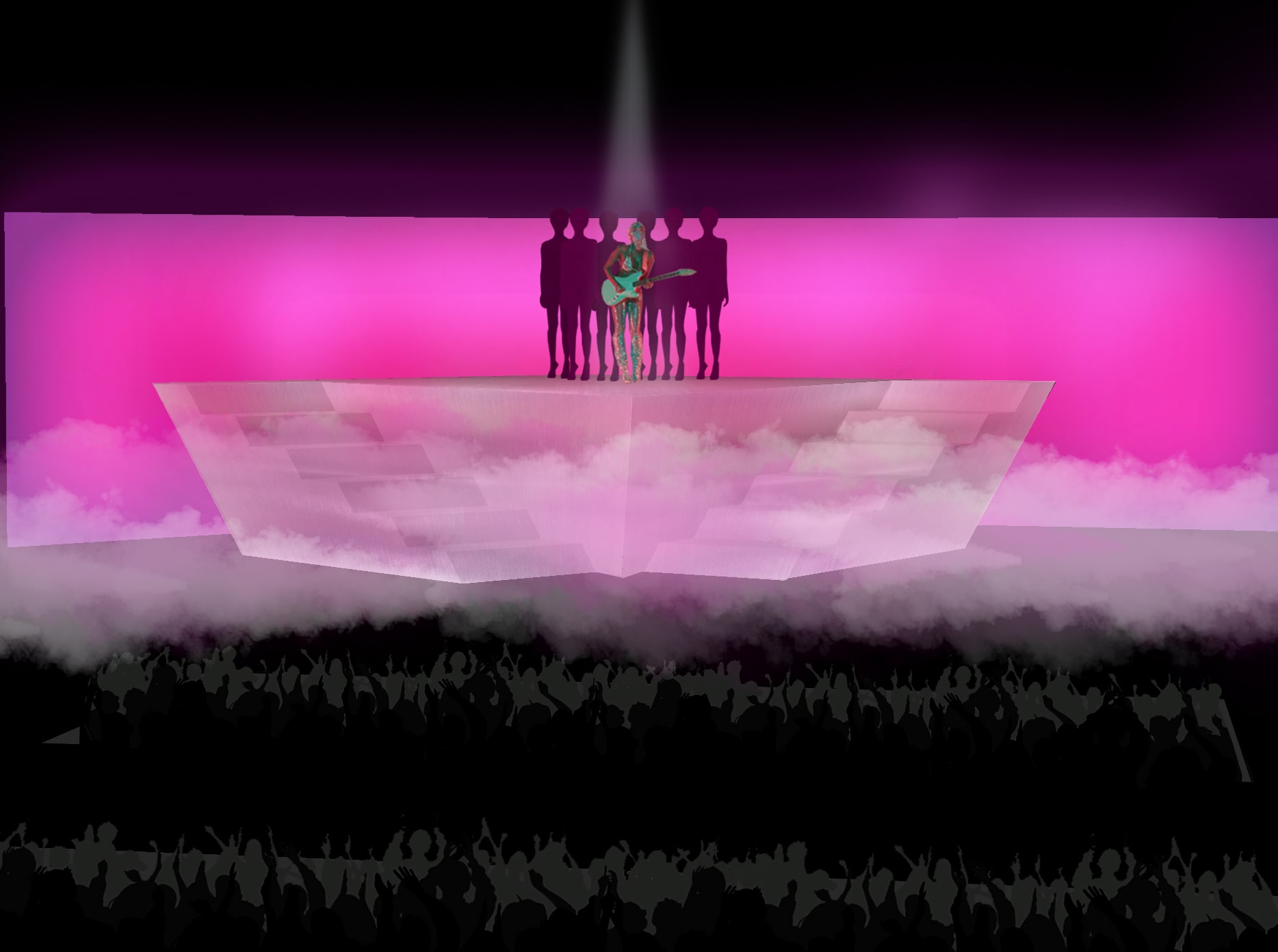 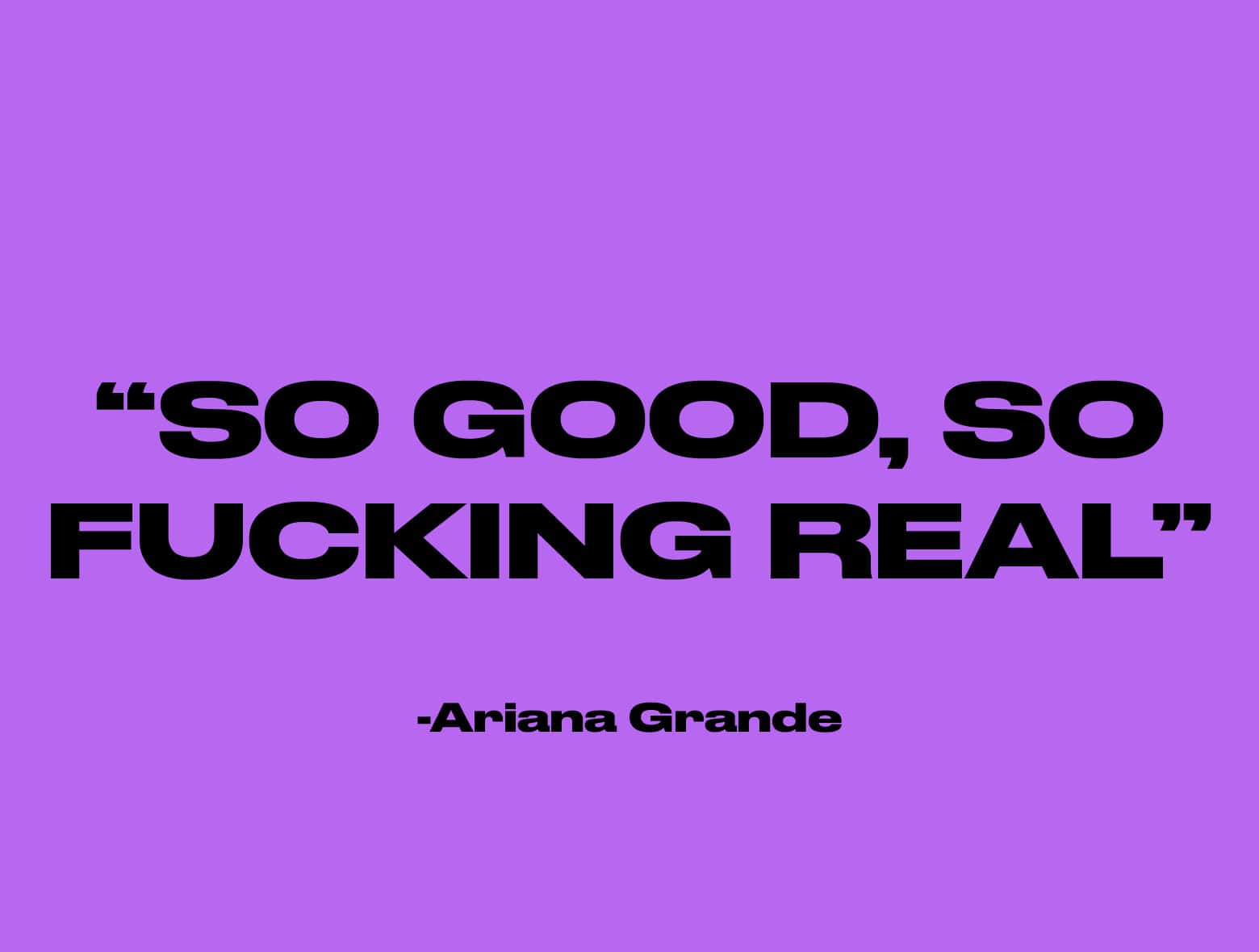