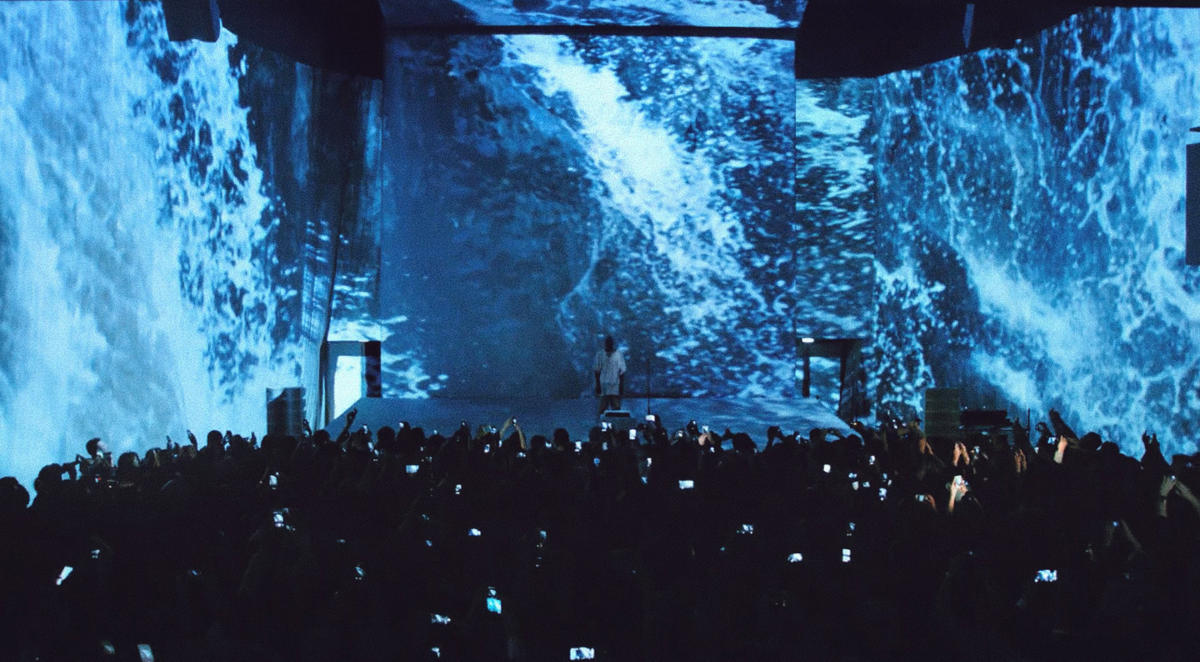 Held at Frank Gehry's famed museum, the shows were all brought to life with the help of renowned artist Steve McQueen, photographer Jackie Nickerson, and his creative collective DONDA. A massive 7-screen structure was erected in the auditorium of the museum, where Mr. West performed four consecutive nights in front of a continuously sold out audience. 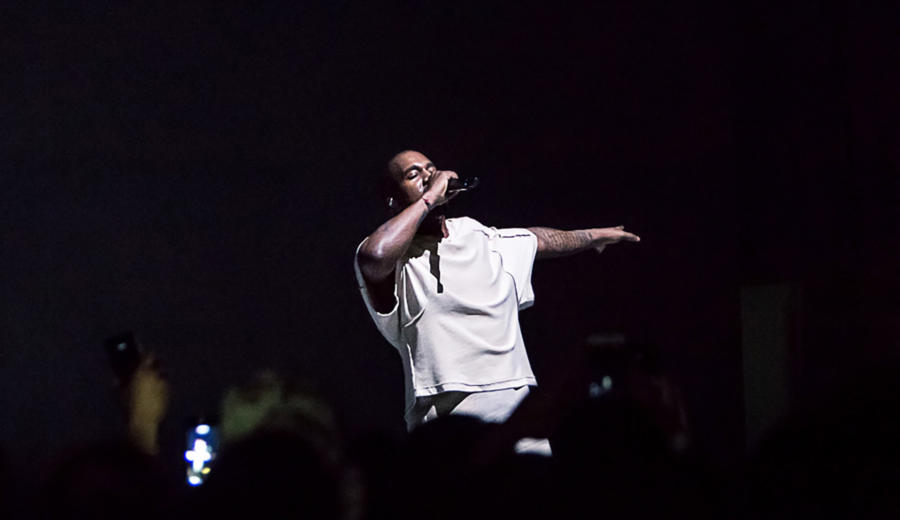 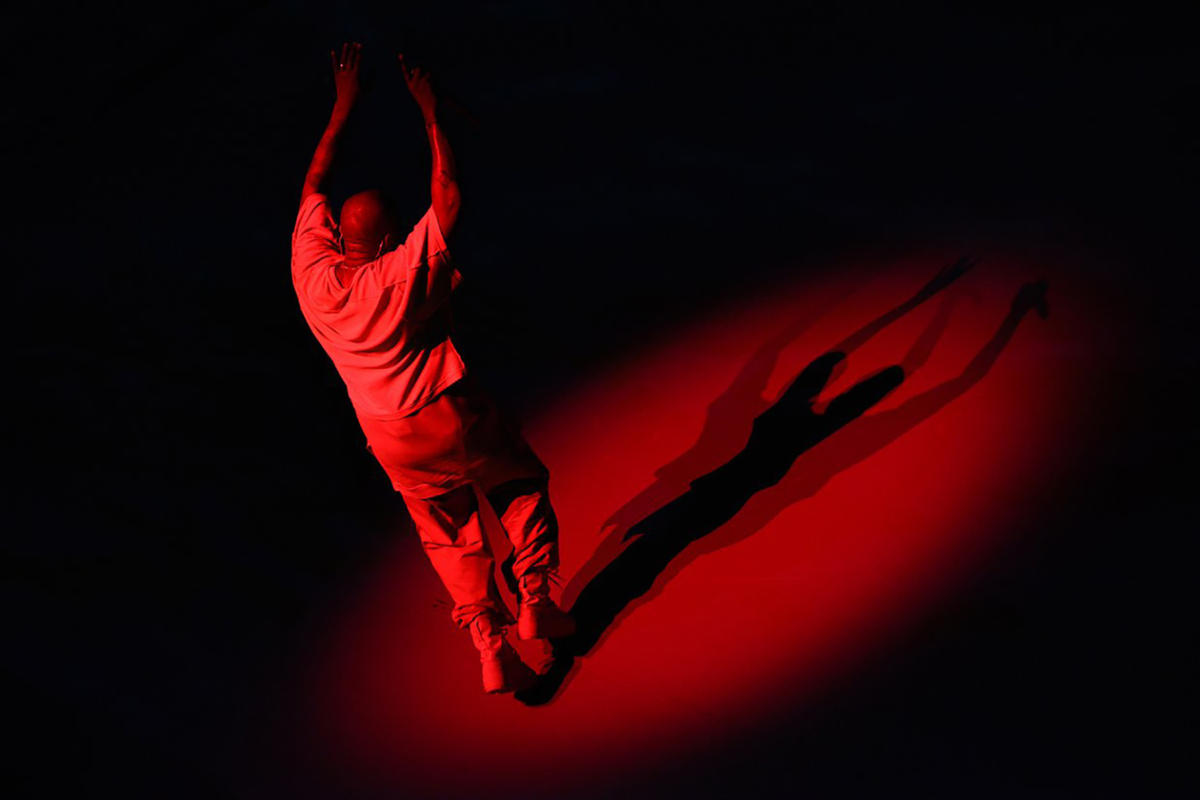 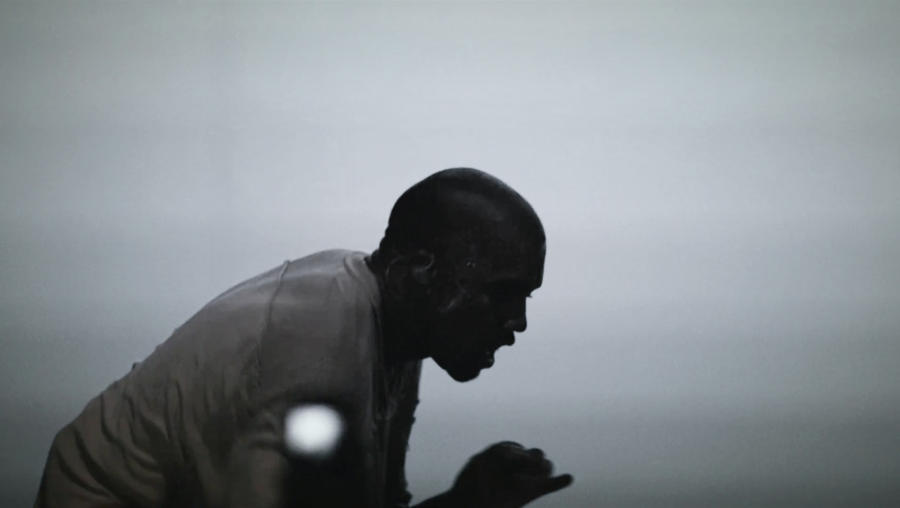 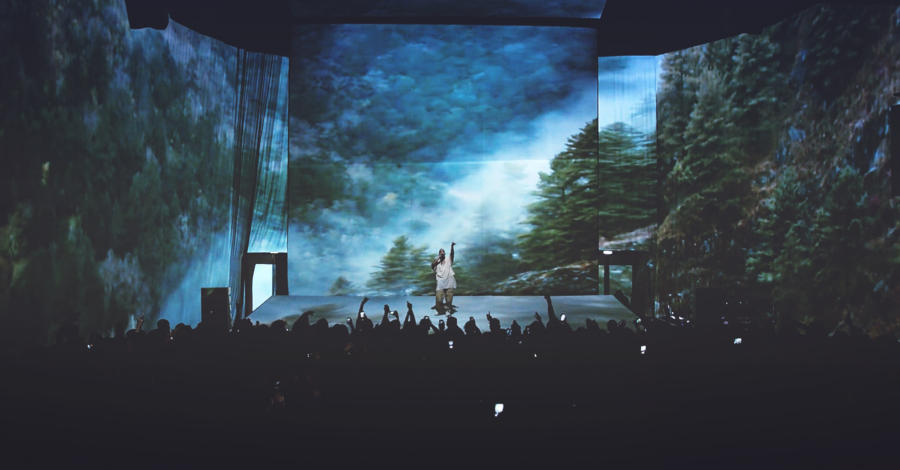 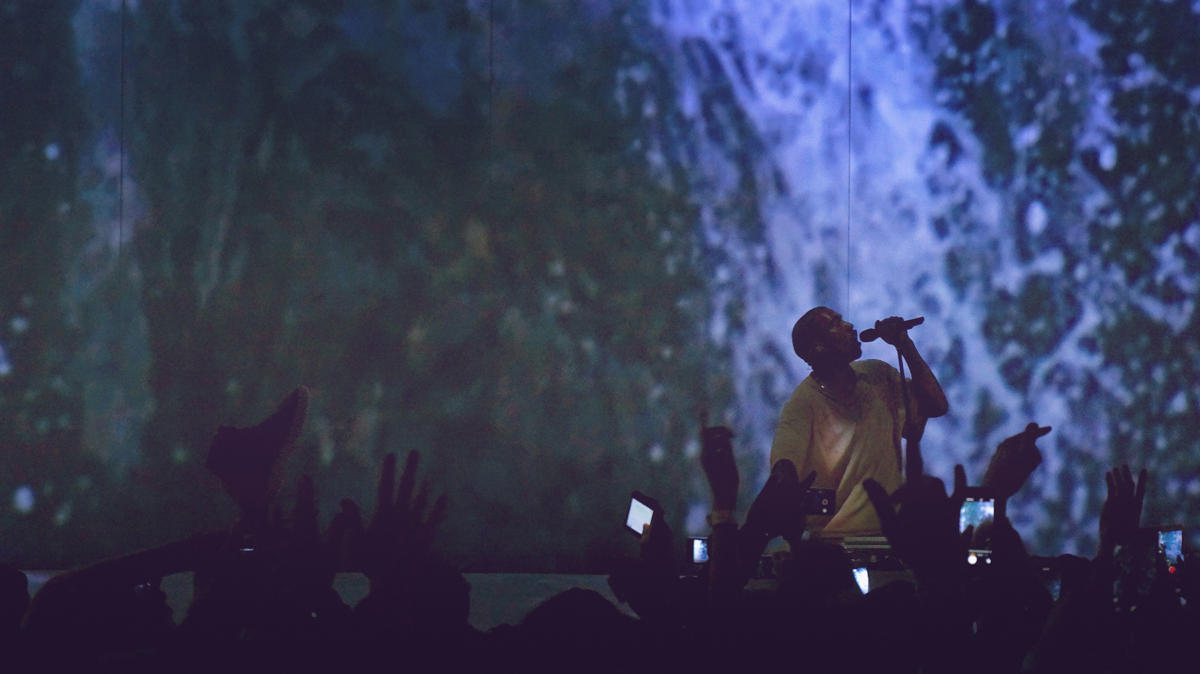 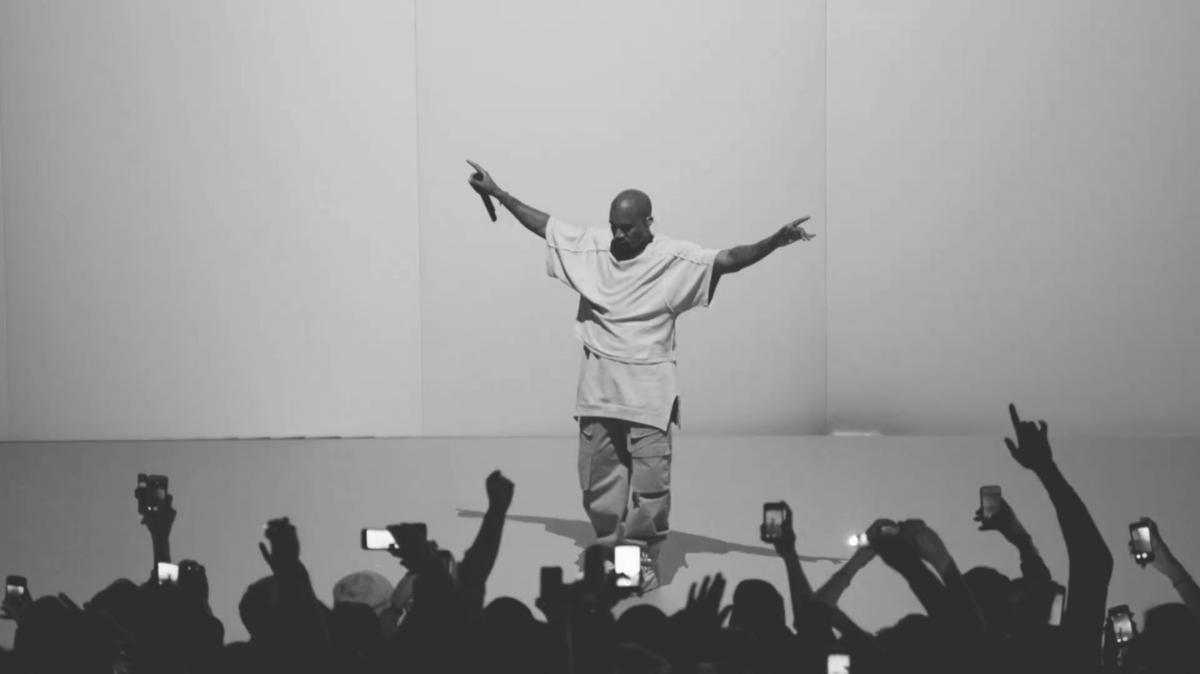 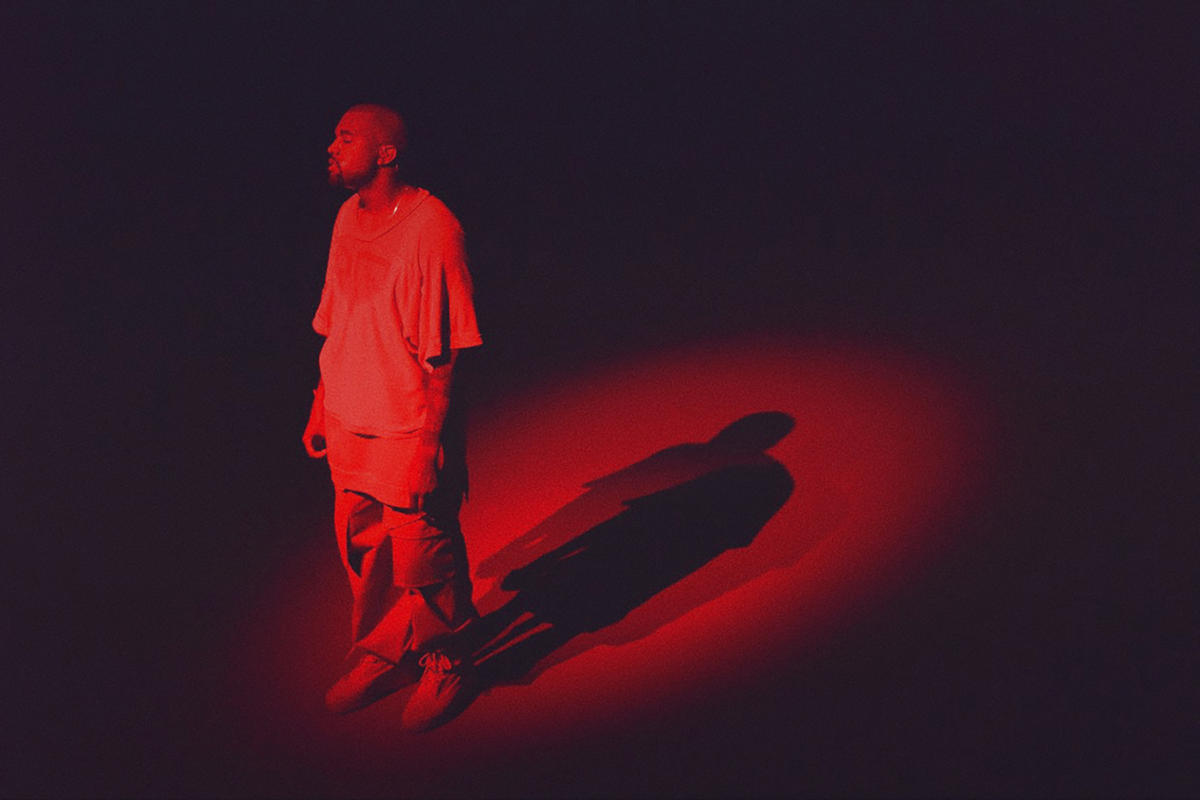