Over Kaskade's career, he has never lost sight of his most loyal fans. To honor all those who have joined him on his decades-long journey, he brought back the original REDUX underground shows from his roots. Institute was brought on to create a one weekend only, minimal nightlife experience in the Brooklyn Mirage in an impactful way.

Taking inspiration from the origins of REDUX and underground, no frills clubs, the stage was a minimal, yet highly engineered lighting system that slowly revealed itself over the course of the show. The goal was to let the music take center stage, while also creating momentum visually throughout the night. The main components of our design included a DJ booth with interior light features, as well as two monolithic steel structures on either side that created a dramatic void. As the show progressed, each of the programmable LED tubes affixed to the steel structure revealed themselves, timed live to the music. 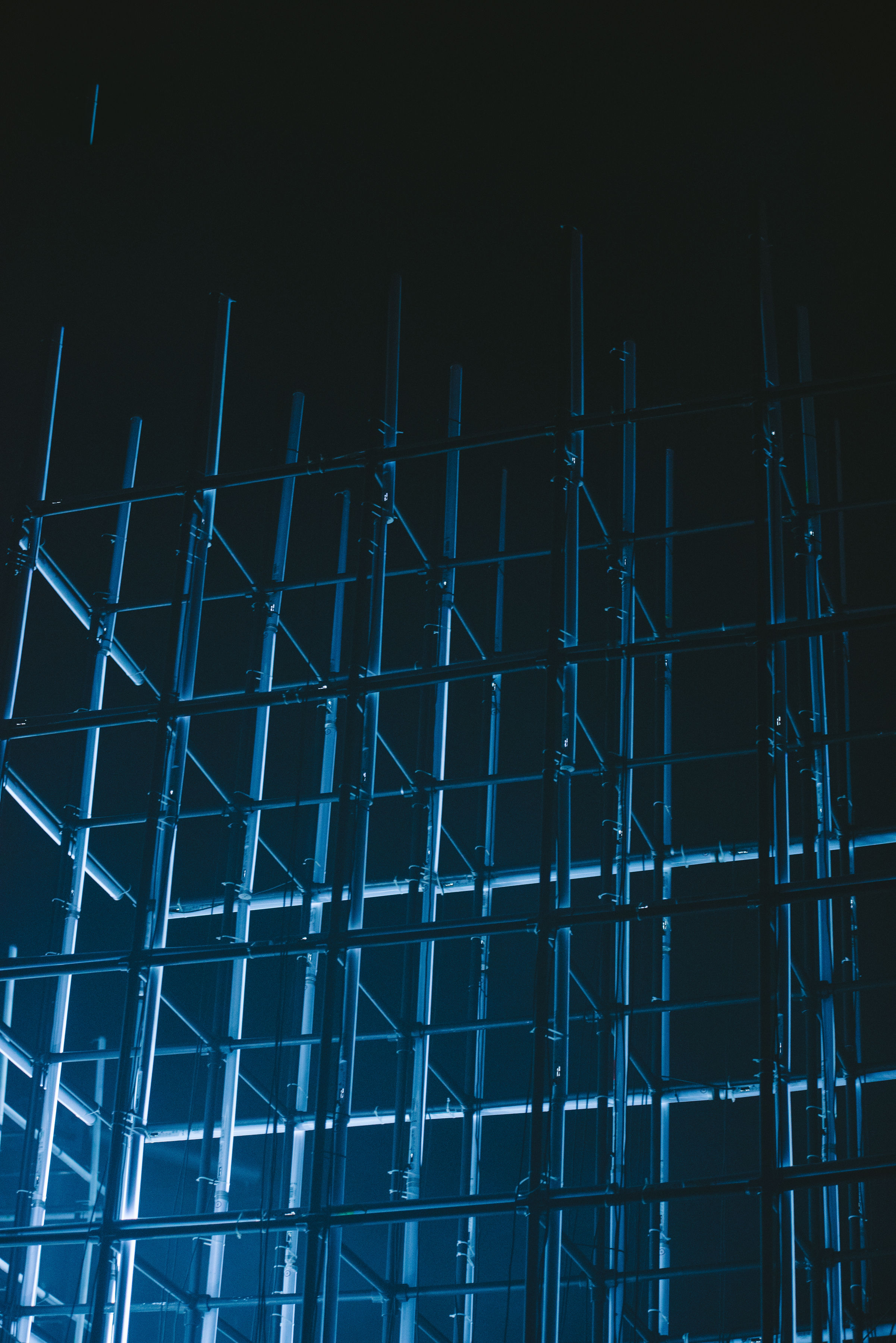