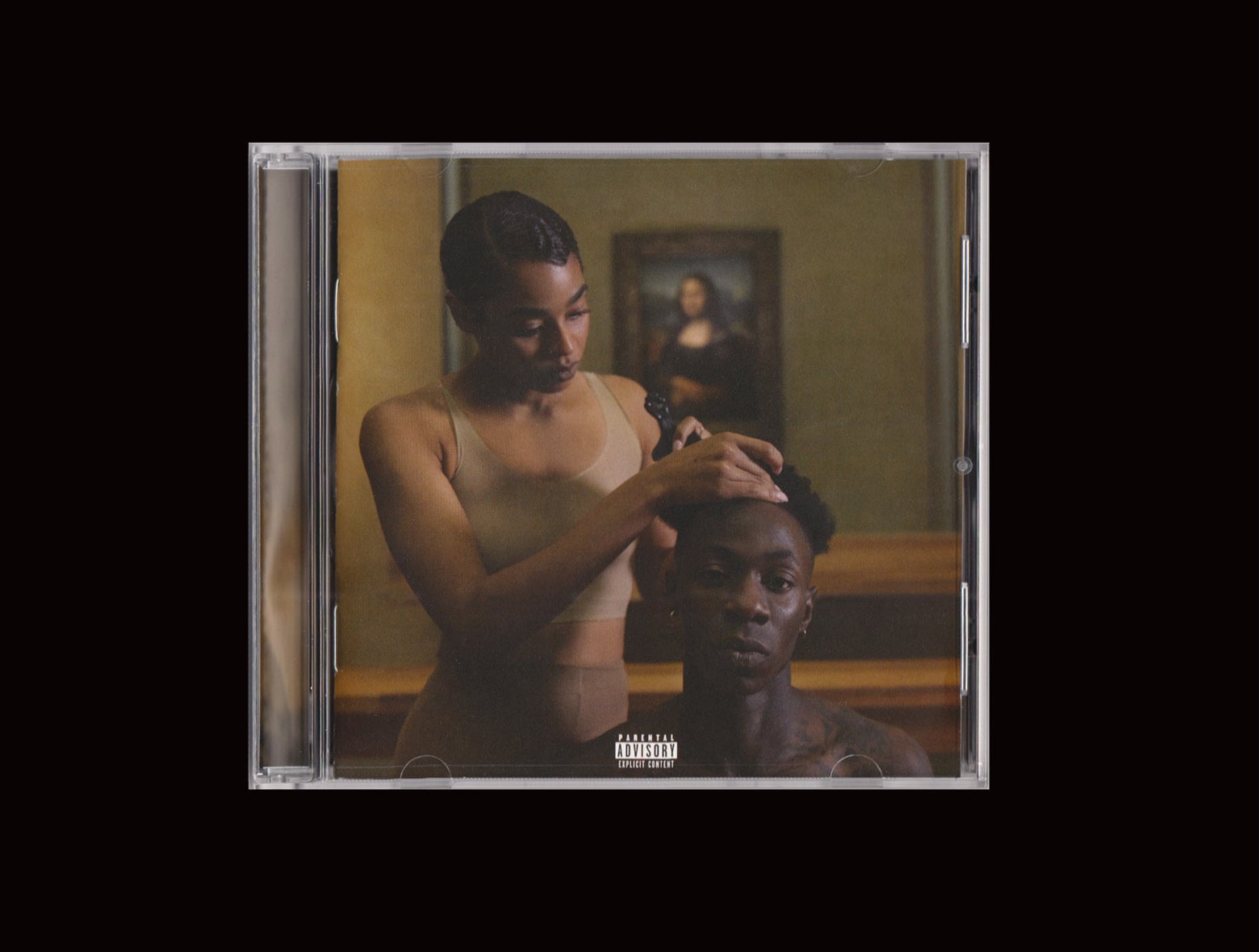 the trilogy is complete with two icons celebrating "everything is love"

In 2018, Beyoncé released her collaborative album "Everything is Love". Its release was a world surprise, announced onstage at her On The Run II tour and later on social.

The design of the album cover and booklet needed to authentically represent the multitude of themes throughout the album - family, forgiveness, reconciliation and the power couple's everlasting love. 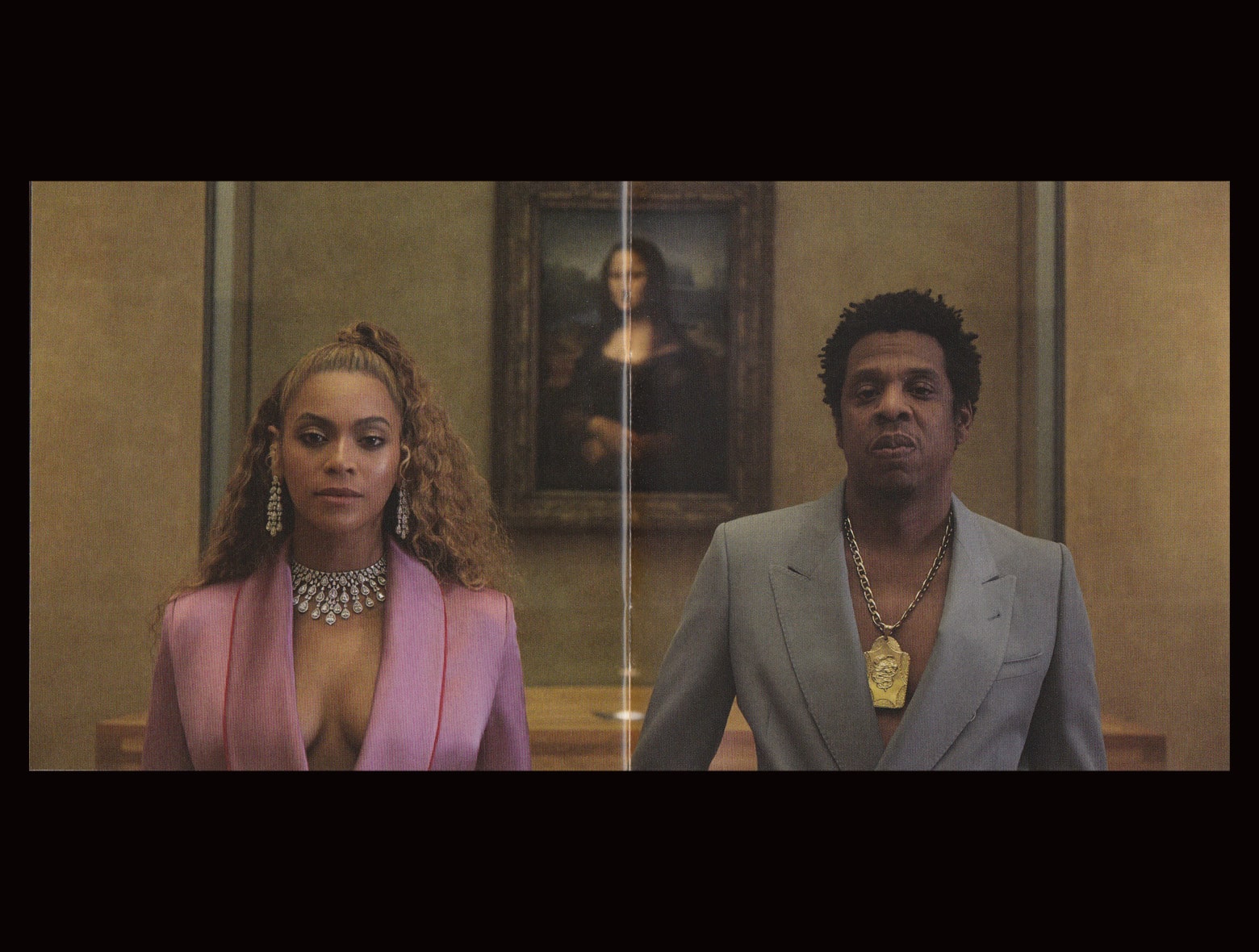 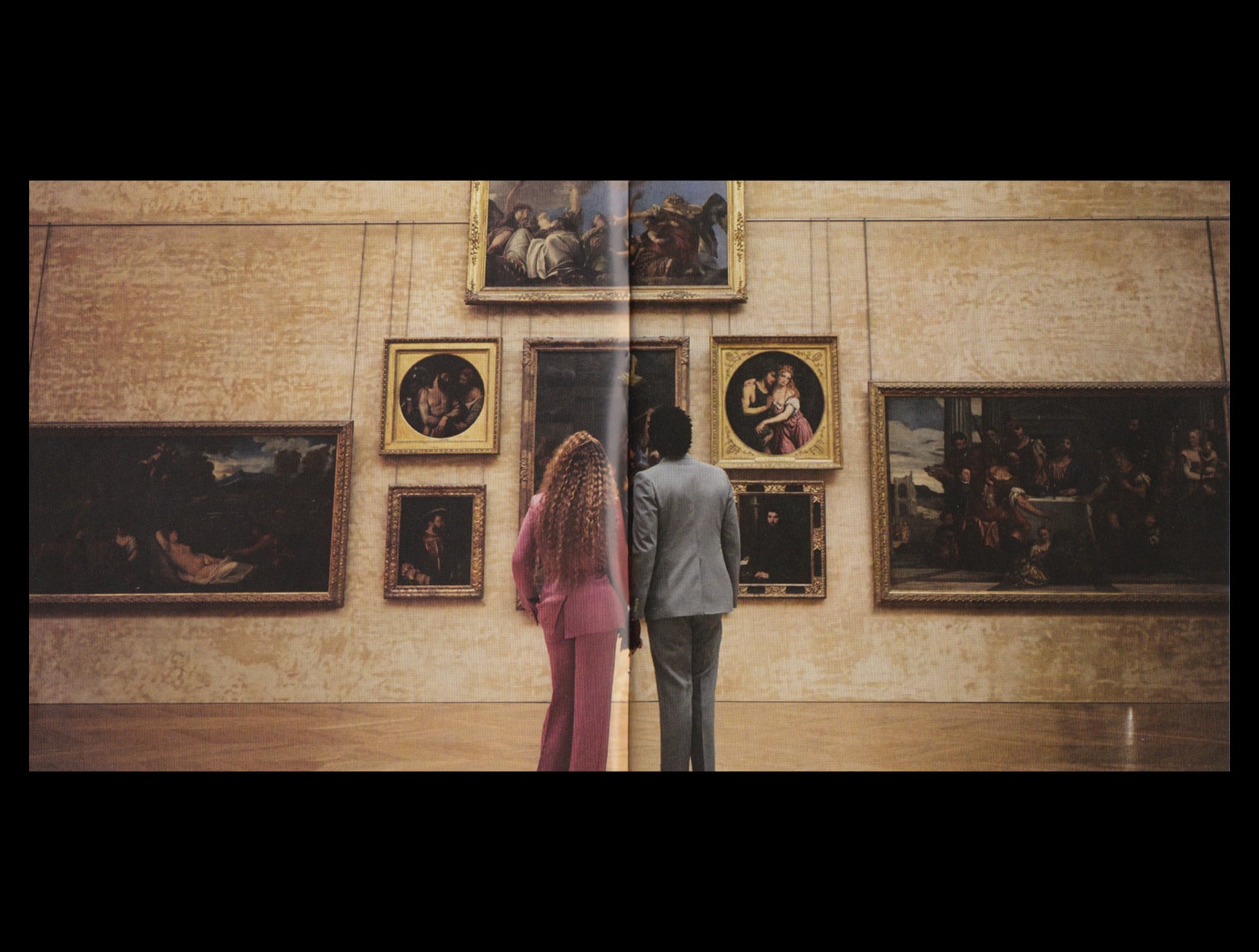 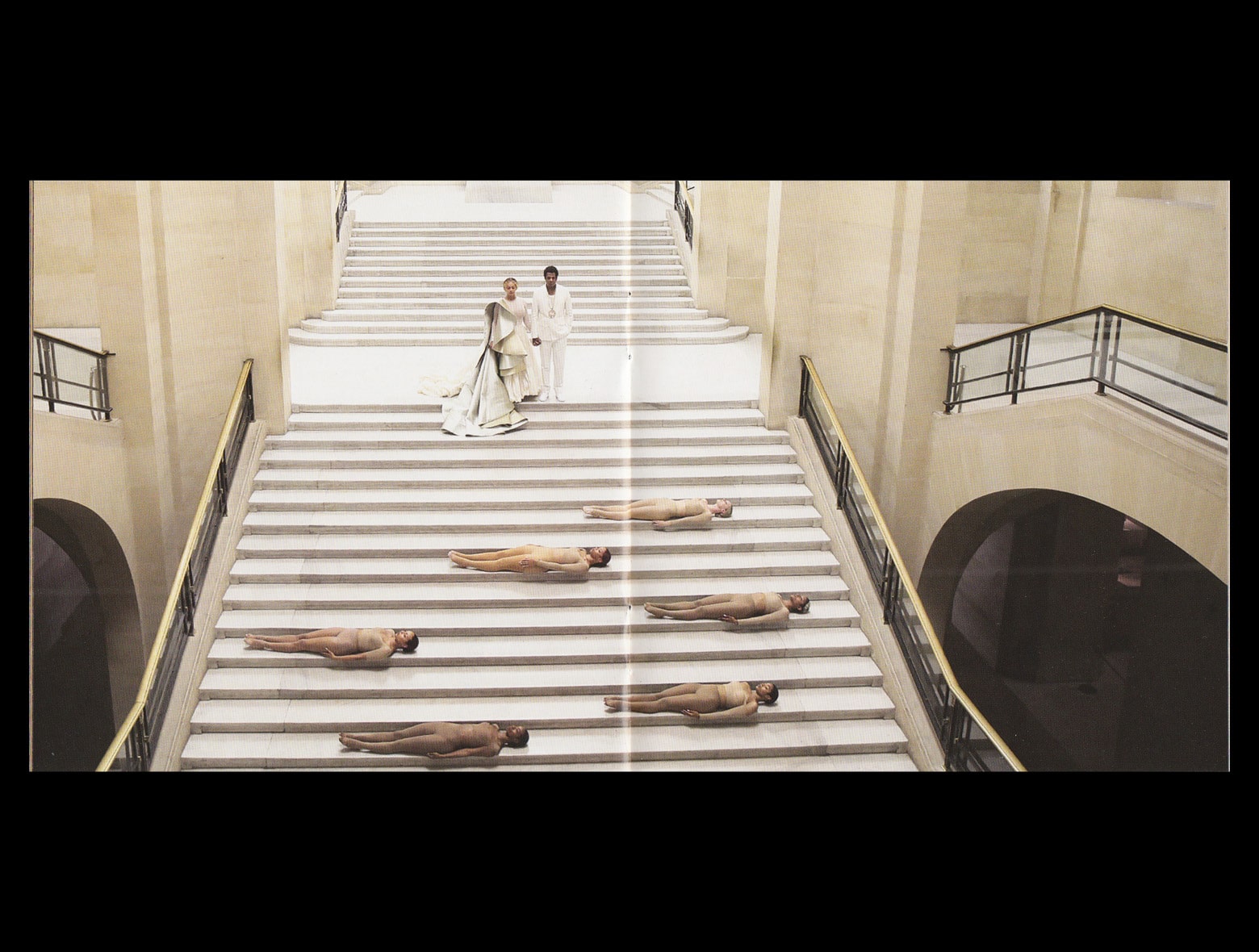 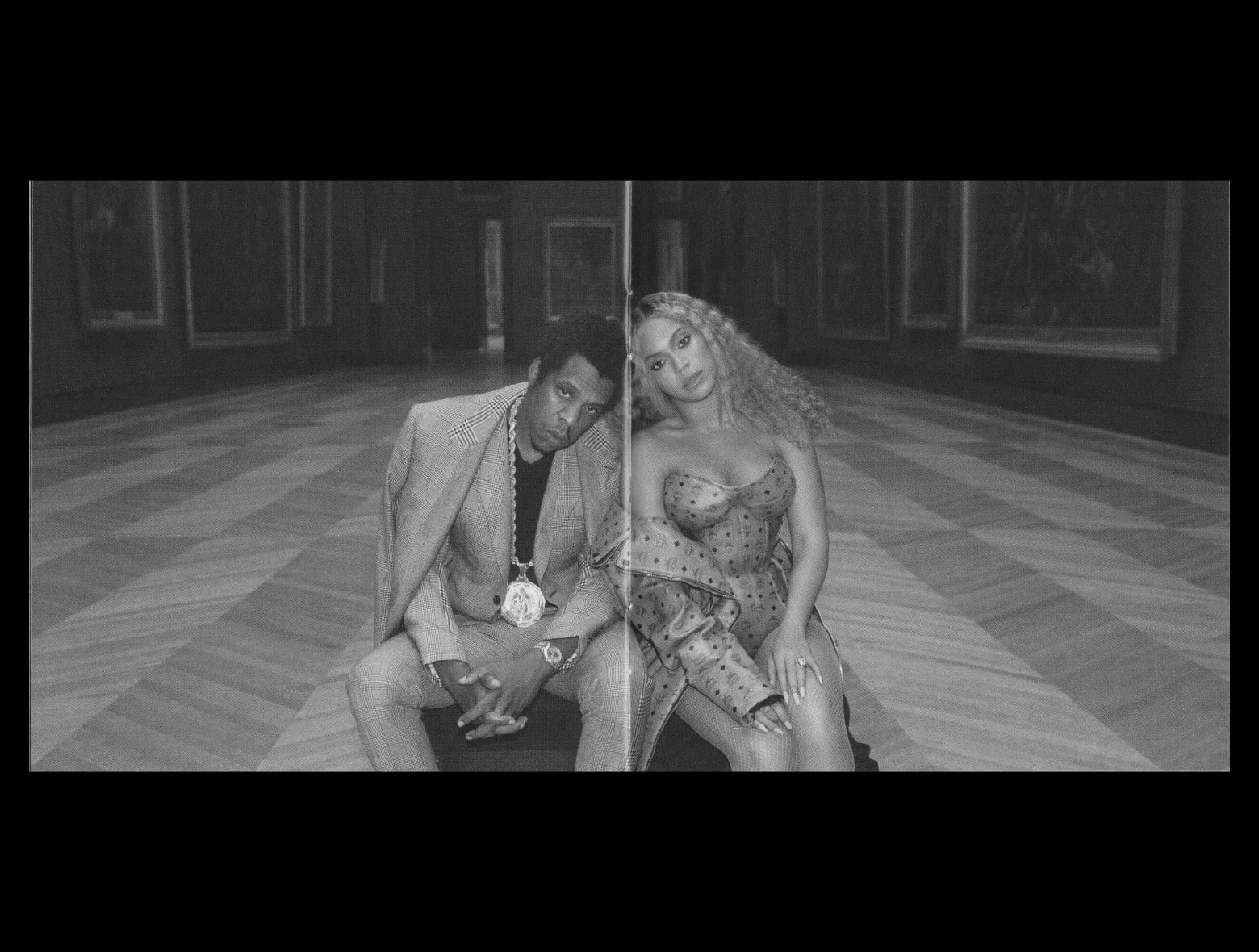 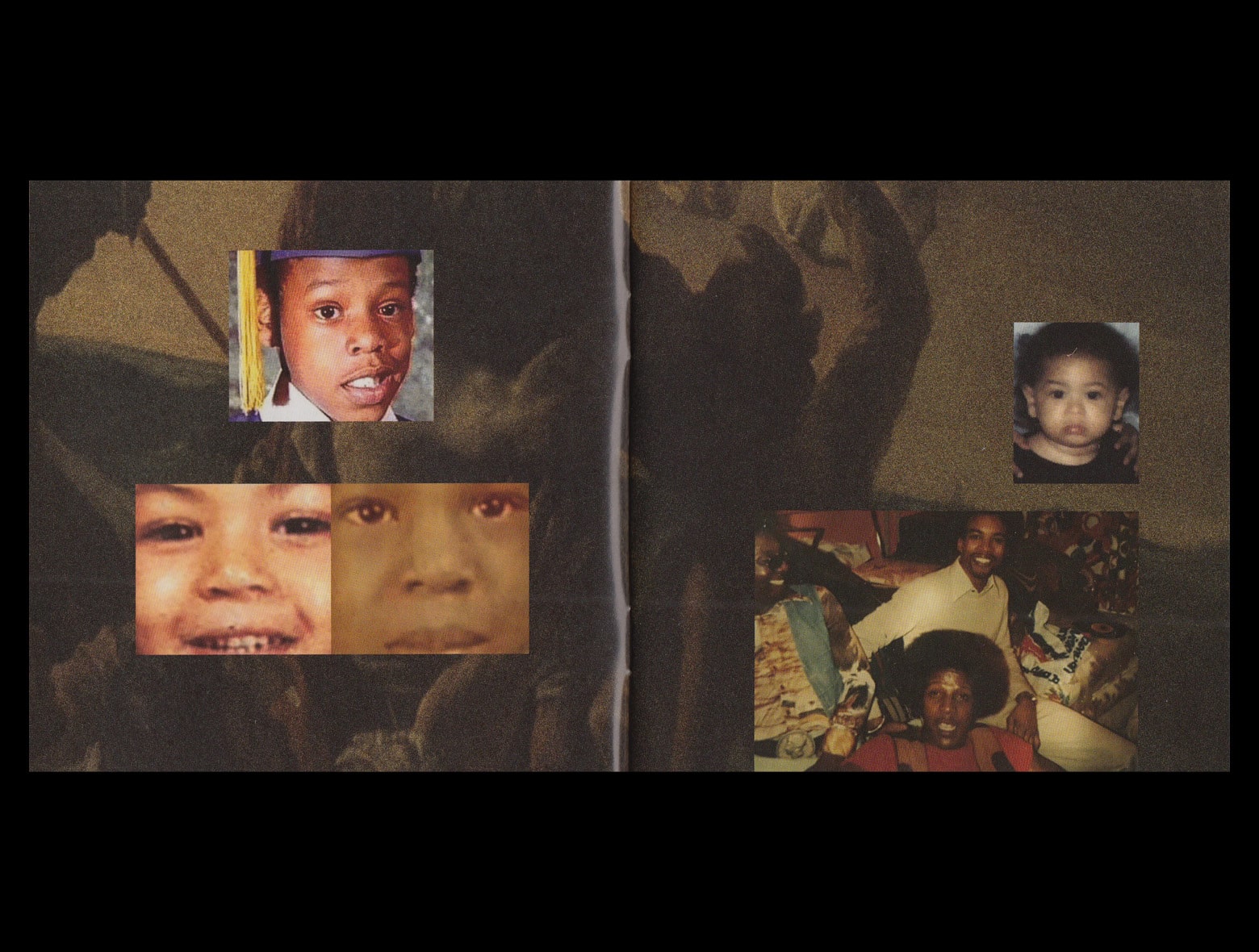 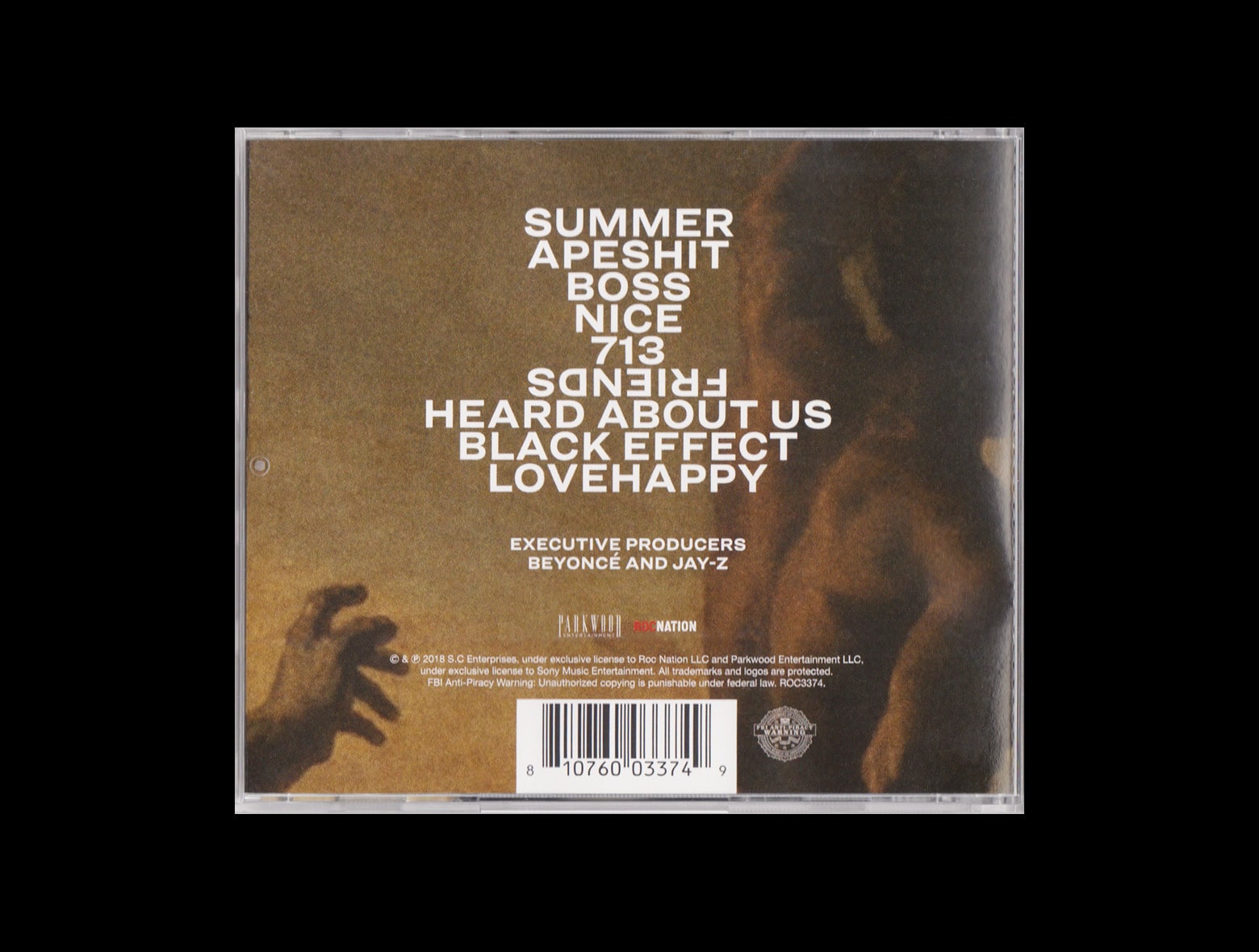 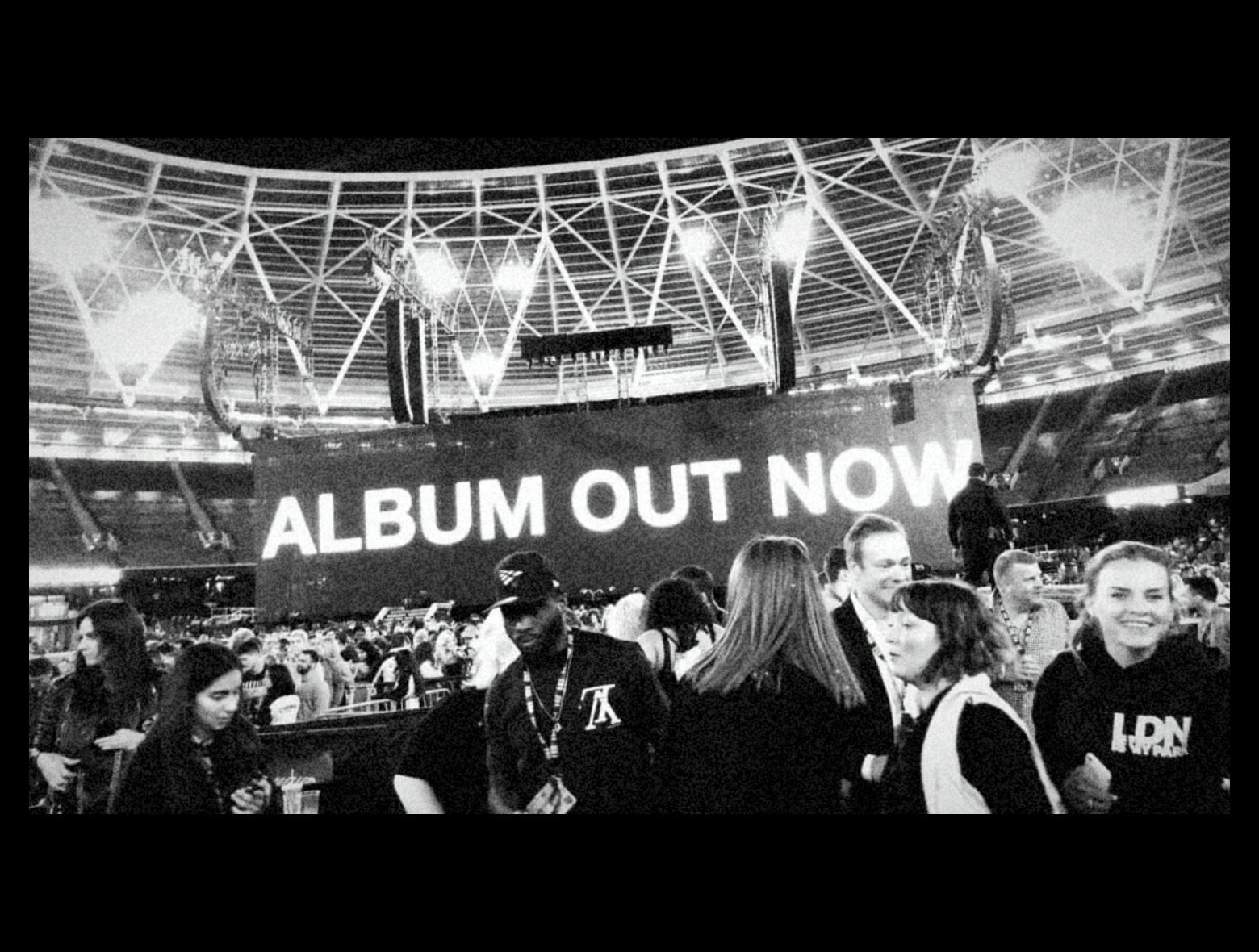